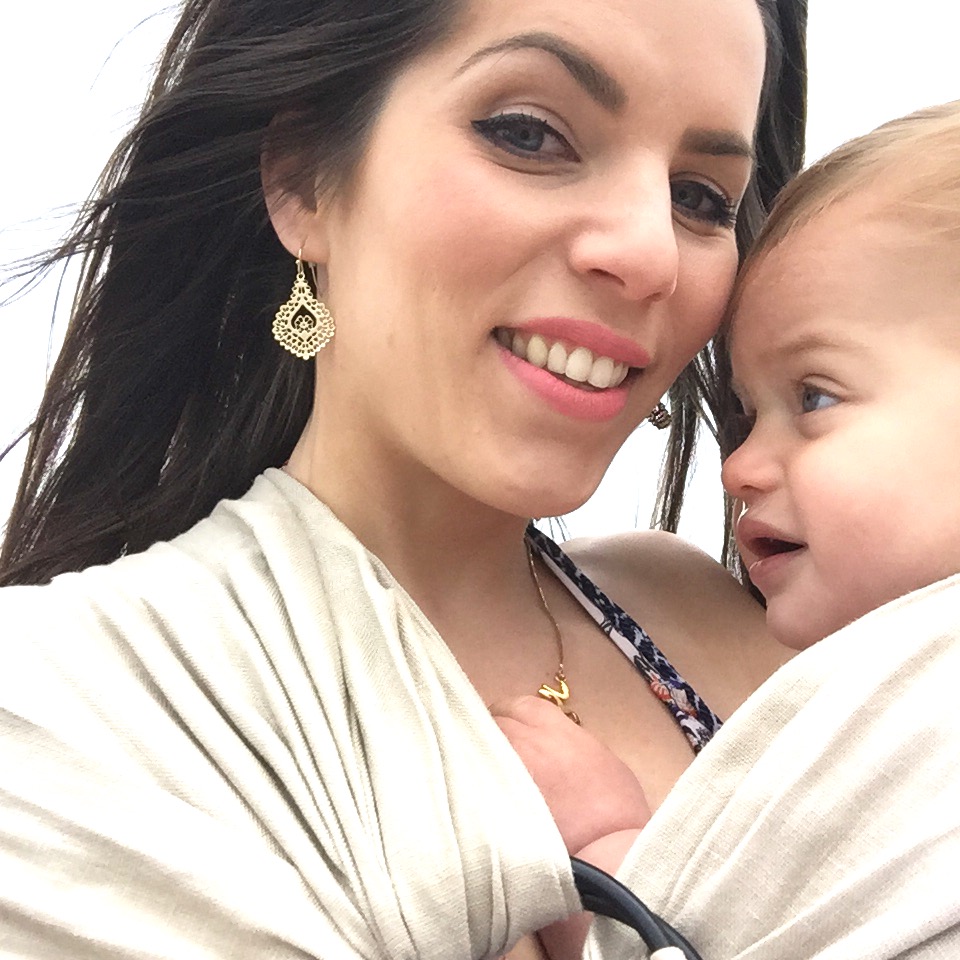 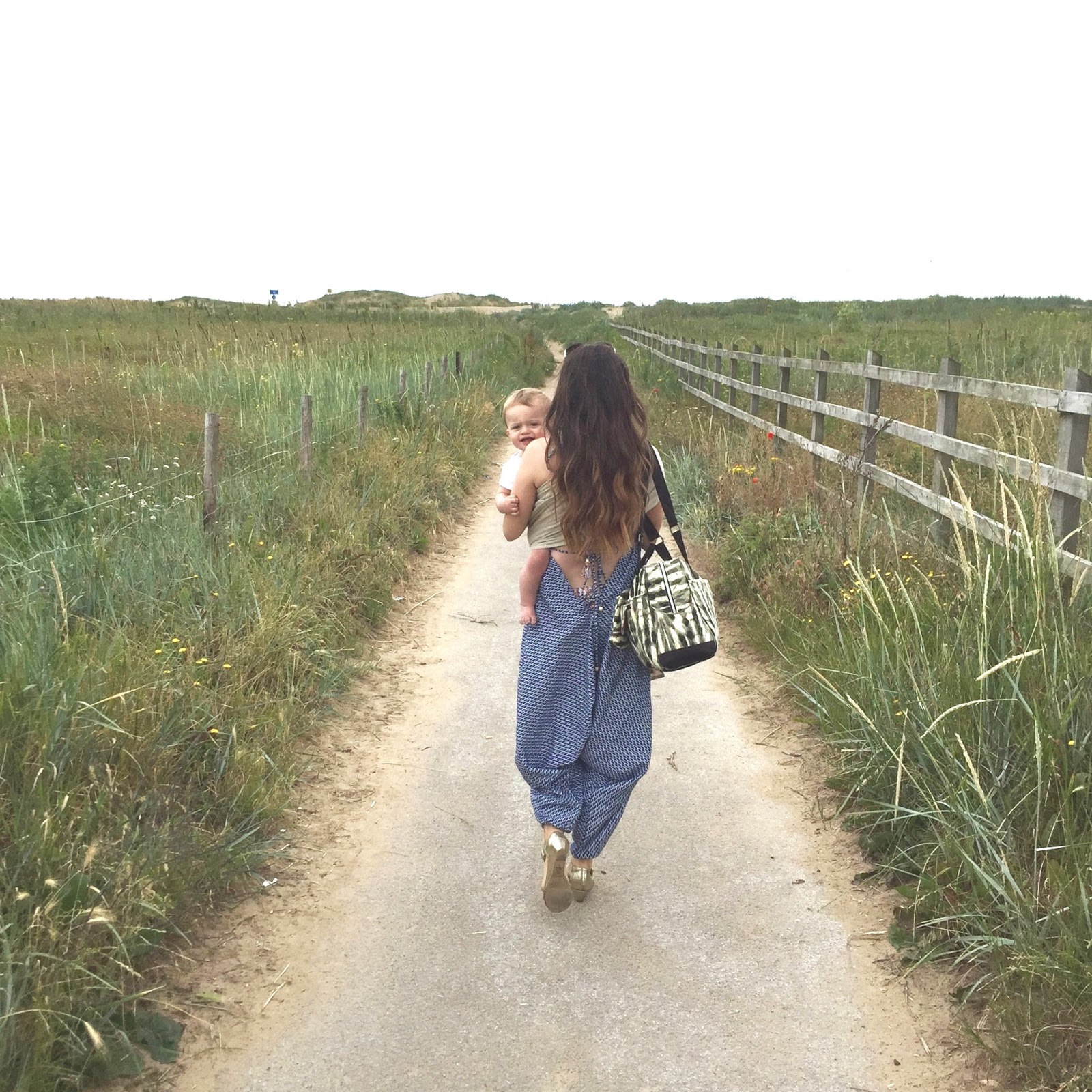 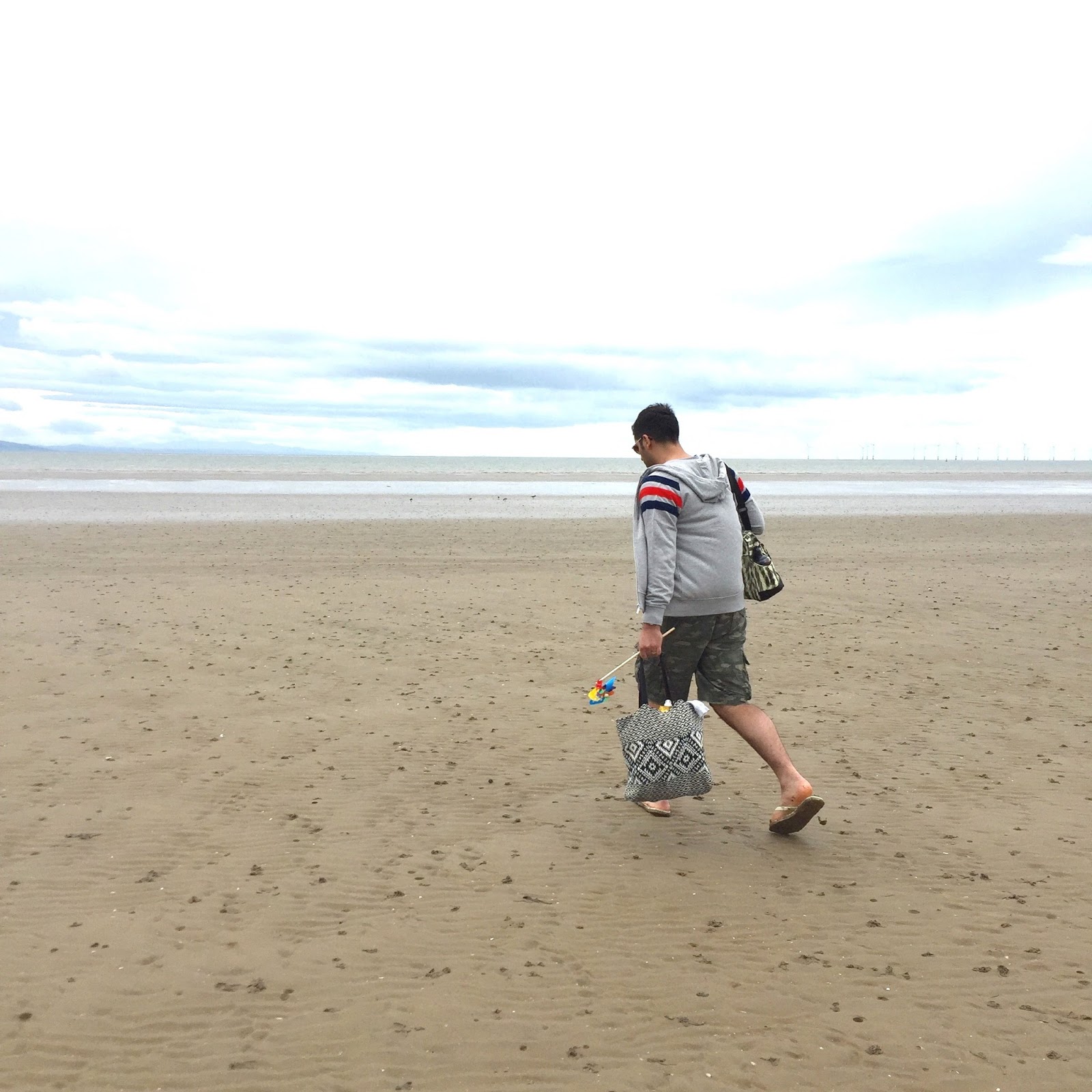 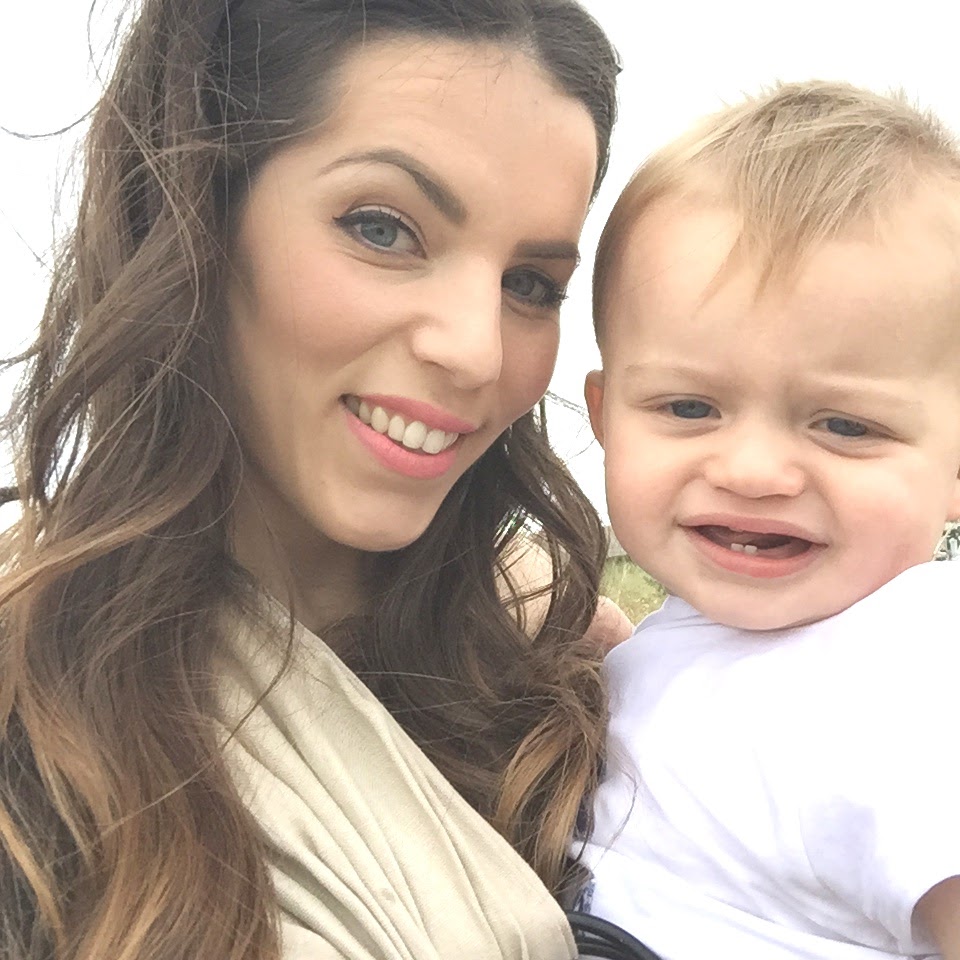 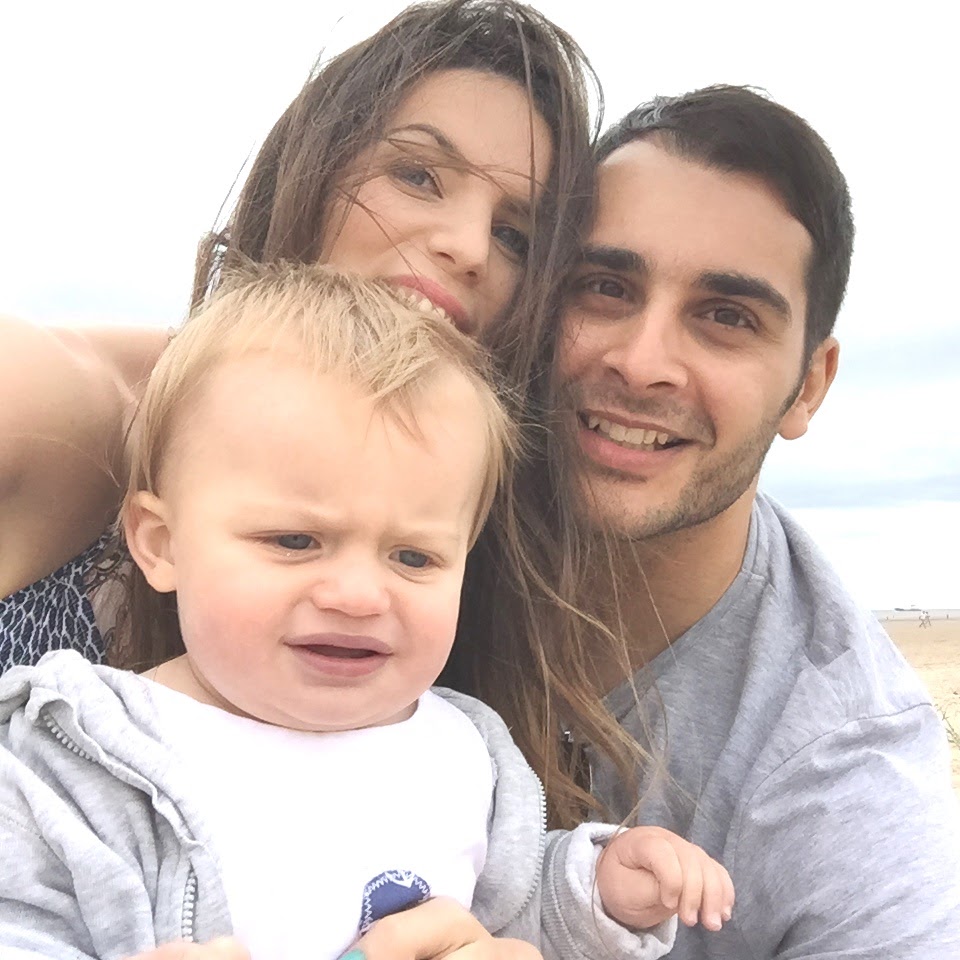 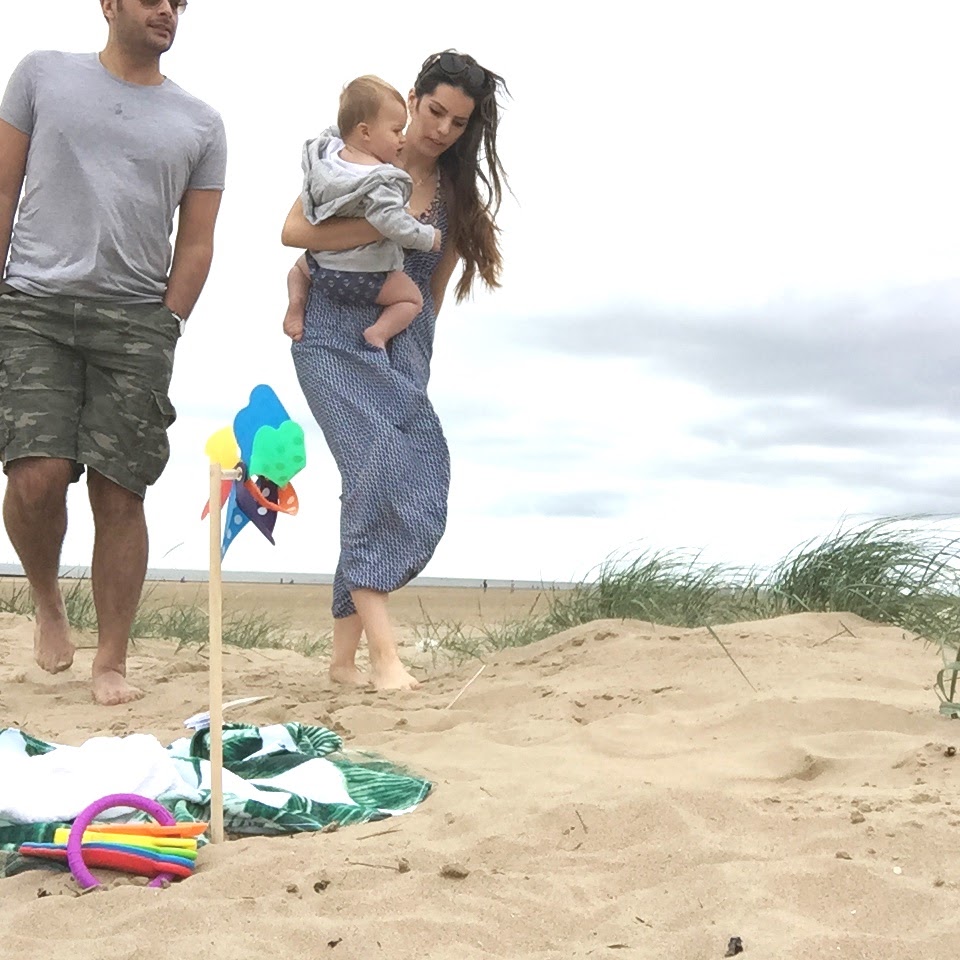 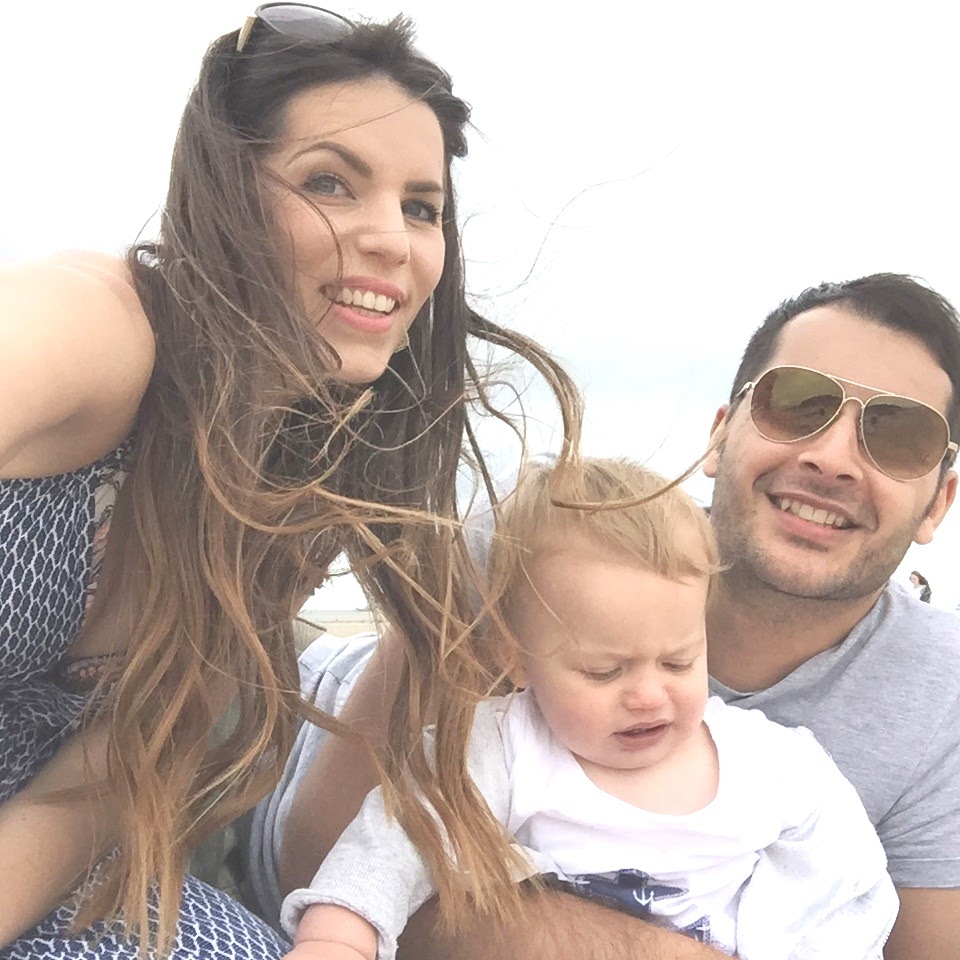 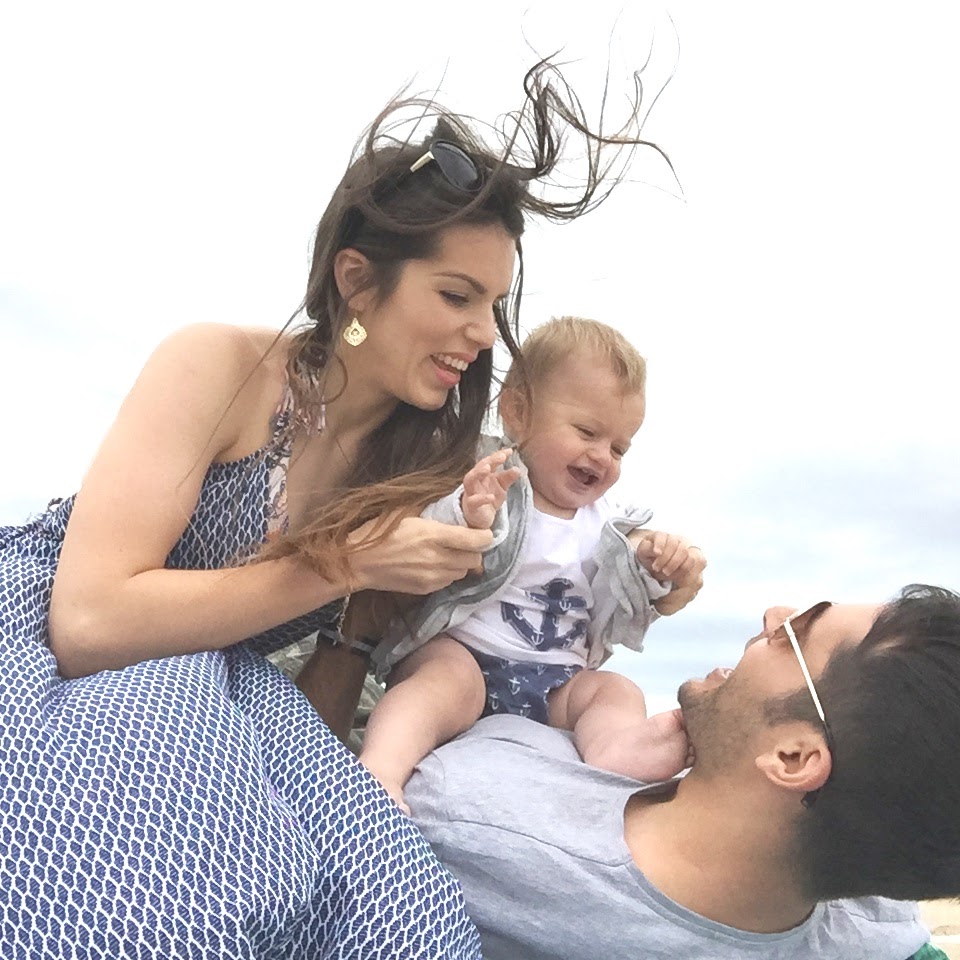 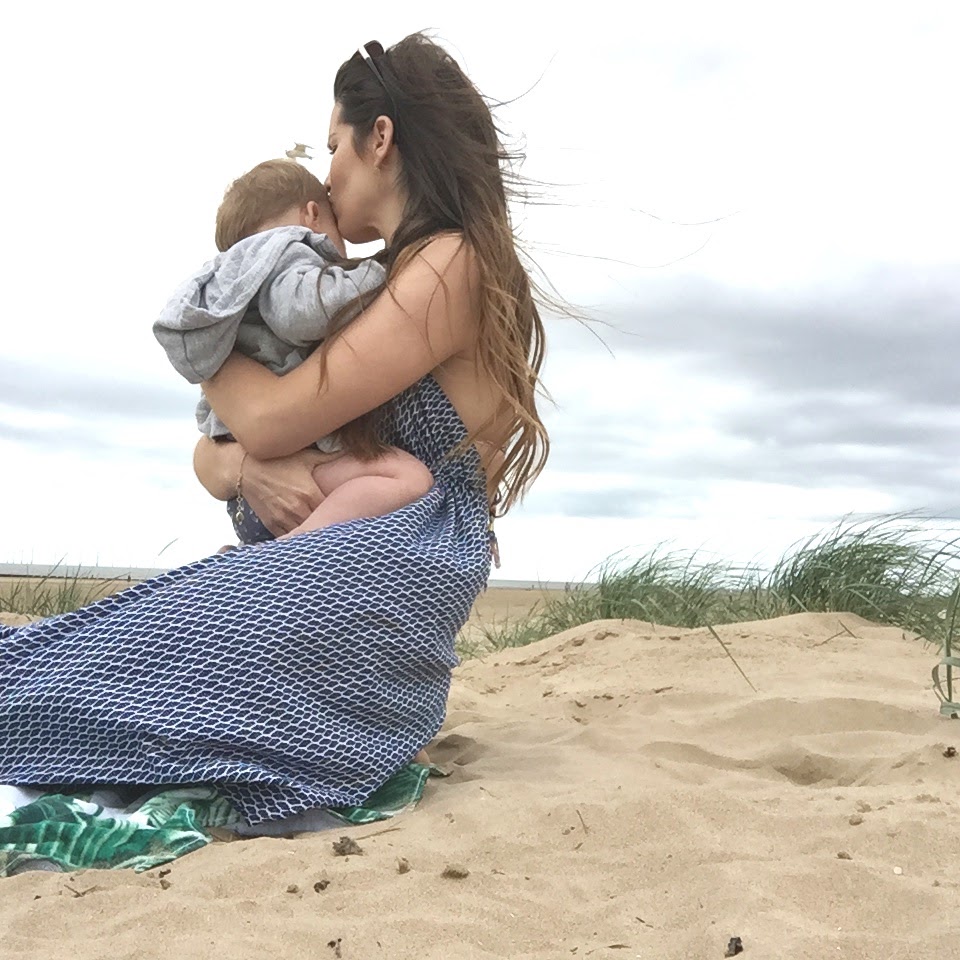 My jumpsuit is from Dancing Leopard
Hugo’s outfit from Suindiatic
We’re quite lucky where we live in the North West of England as we’re not too far from a number of different beaches. My fave beach around here is Formby Point as I love all the sand dunes and it gives me that quick fix feel of being abroad on my hols (minus the warm temperatures obviously as that’s a very rare occasion). On this particular outing we took a trip to Crosby beach in Liverpool through recommendation however it ended up being far from the perfect family day out as it comes across in the pics!
When we arrived at the actual beach front, the tide was so far out you could barely see the sea so we thought before we settle to have our picnic lets take a walk out to it so Hugo can see the waves and we can have a little paddle. In hindsight such a lovely idea but in reality what a nightmare. The further we got out the more sludgier the sand became (more like mud baths) and every step we took, our feet began to sink deeper and deeper into the sand. At first I was in fits of laughter as I watched Ayman lose both his flip flops and then seeing how he was trying to escape the areas of sludge by doing huge knees-up hops whilst screaming like a girl. However, my laughs were short-lived when I ended up losing both my sandals; it was actually pretty scary… it felt like we were in sinking sand so I was panicking bearing in mind I was holding Hugo! With him on my hip in the sling I managed to retrieve my sludge-caked sandals and shouted ‘I’m done and I’m going back!’. At this point we must have only have been about three quarters of the way to the sea but I couldn’t even handle anymore of what felt like putting all our lives in danger… I know, such a drama queen over here! 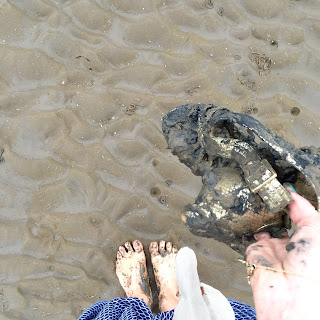 On the way back I managed to wash my sandals and scoop out the mud with my hands in the puddles left from when the tide went out, we then set up picnic on the dry sand dunes – finally, safety at last! We had a bit of family fun and played with Hugo’s favourite ball which soon developed into a mission to try and distract Hugo from crying. He really wasn’t himself as he kept bursting into tears and pushing away all his food which is so unlike him as Hugo is just like Joey in Friends with his food. Later that night it became apparent that it wasn’t down to the suspected teething but he’d actually caught a virus and was up all night being sick every hour! I felt so bad after that I hadn’t realised during the day that he was ill and just thought he was being a bit of a grump. My poor boy must have had felt so horrible and I had no idea.
Looking back at these pictures I love that through the hard times we were able to enjoy moments of pure bliss as we just enjoyed us three as a family. I also see that it was the times where Hugo was held that he was most happiest, which is what I’m like when I’m ill as I just want to feel snuggled, loved and cared for. I see pictures everyday on Instagram and there’s always more that meets the eye, so this is the story behind these pictures and what comes to my mind when I reminisce over them… I bet you never would have guessed! The imperfect yet perfect family day out.
Lots of love
Sally x
For daily photo updates you can follow my Instagram feed here or just search SallyFazeli.