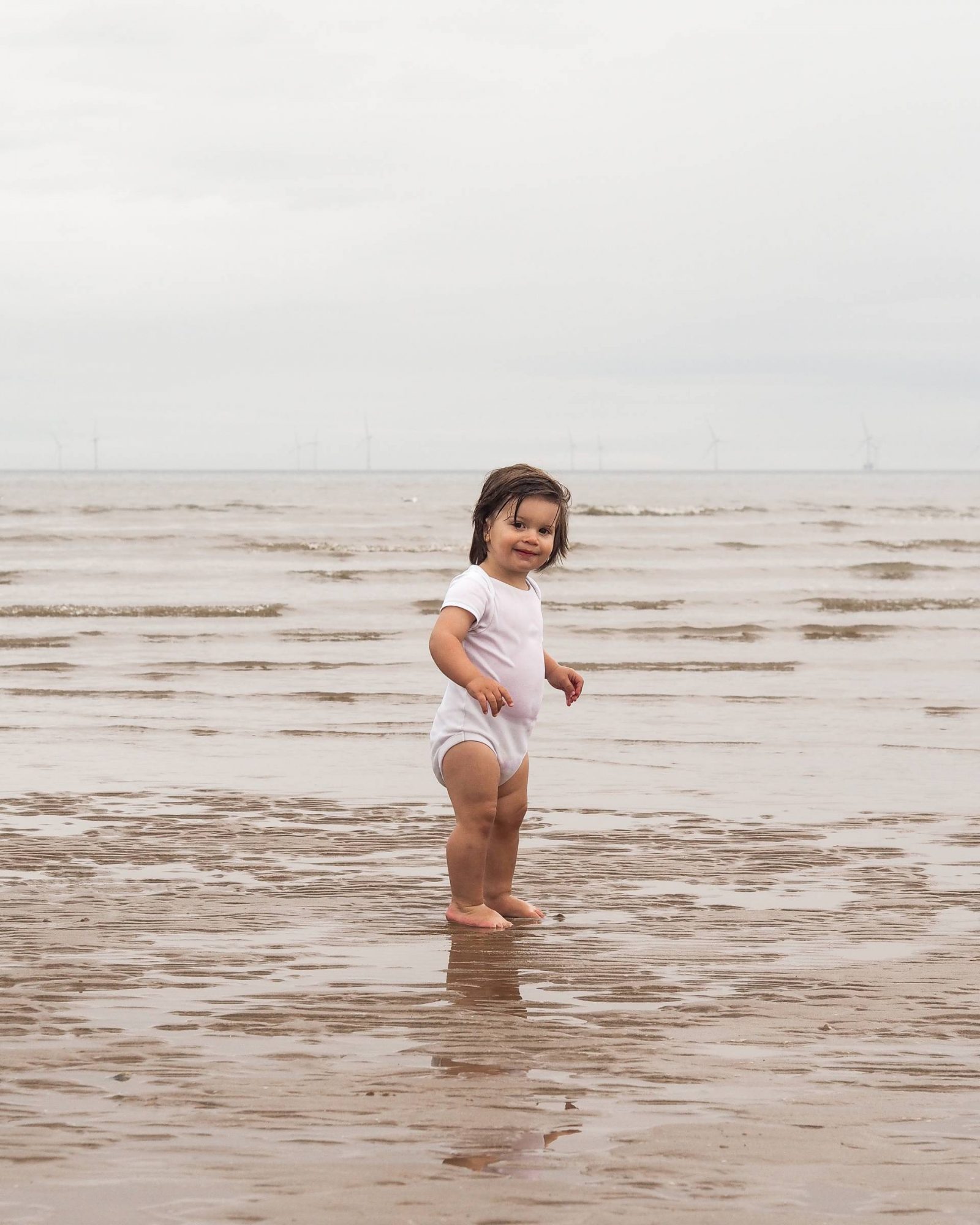 We’ve all heard it before that a baby’s first two years are the most crucial years of their life; a formative time where the foundations are laid so that, ultimately, they will grow into confident, considerate and compassionate young people.

Metaphorically speaking, it’s like planting a seed and trying to nurture it with just the right amount of water and sun to see it bloom and grow. But just as a child develops at their own rate, it’s important to keep watering daily and being faithful that below the surface they are growing the strongest roots they can and will blossom in their own perfect time.

This blog post is in association with Aptamil Growing Up Milk. While this post is sponsored, all thoughts, words and opinions are, as always my own. 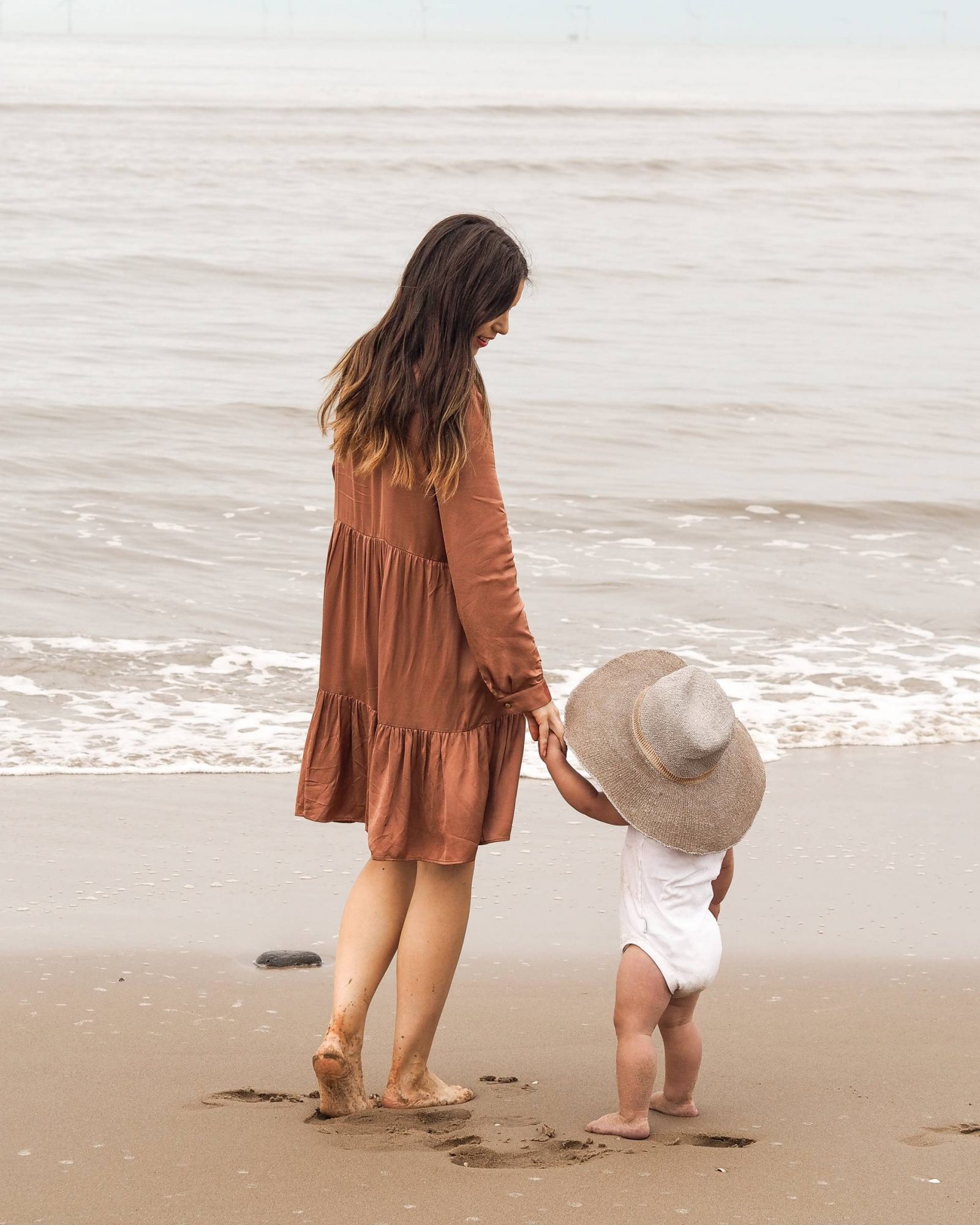 As a mother to two young children, it’s fascinating to see their differences in development. Remy is now 17 months old and by this stage Hugo’s vocabulary was more advanced and he could differentiate between colours and shapes, whereas Remy at this stage is far more physical and observational. He doesn’t rely on his speech – his actions speak far louder than his words – although he can still be very vocal. 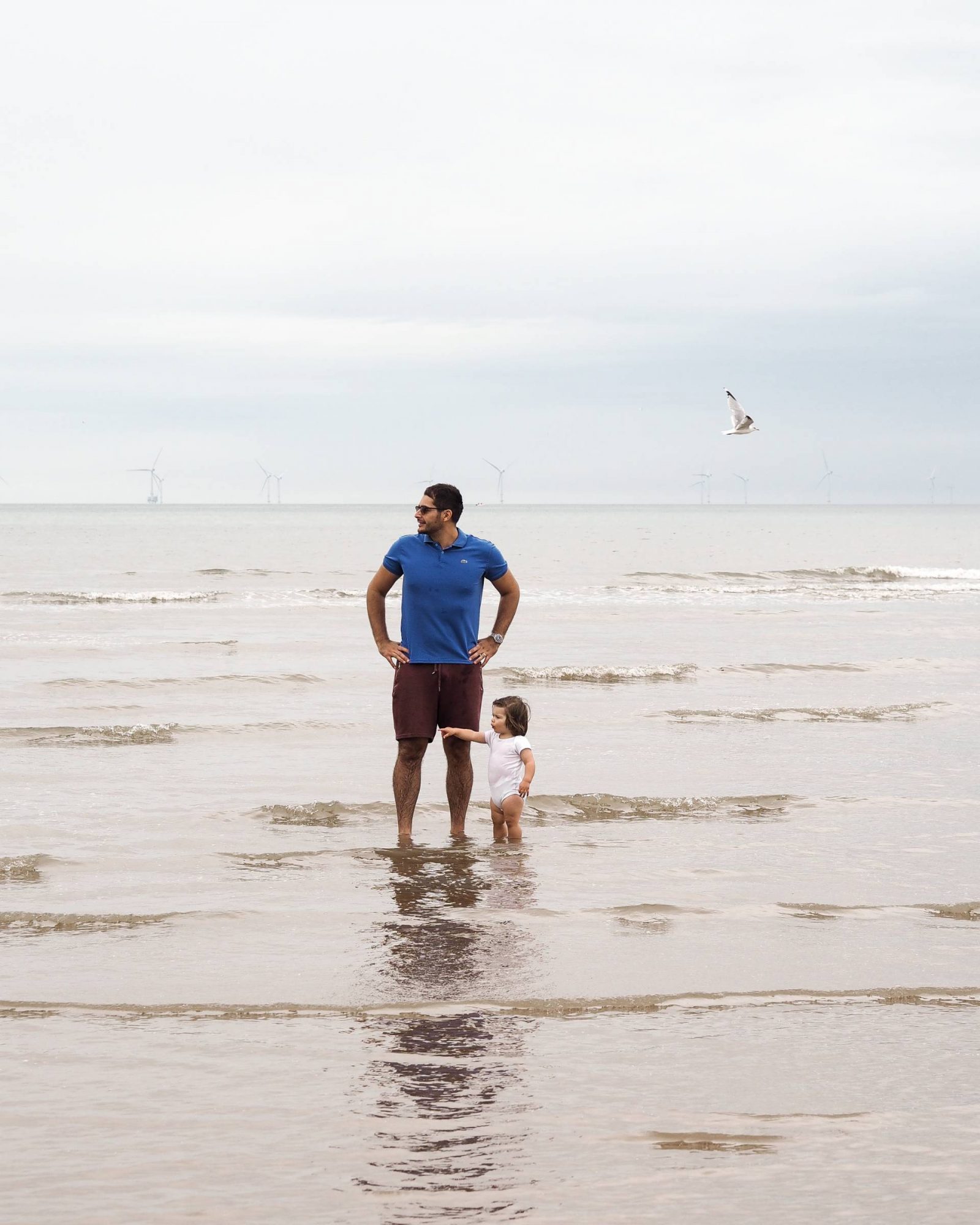 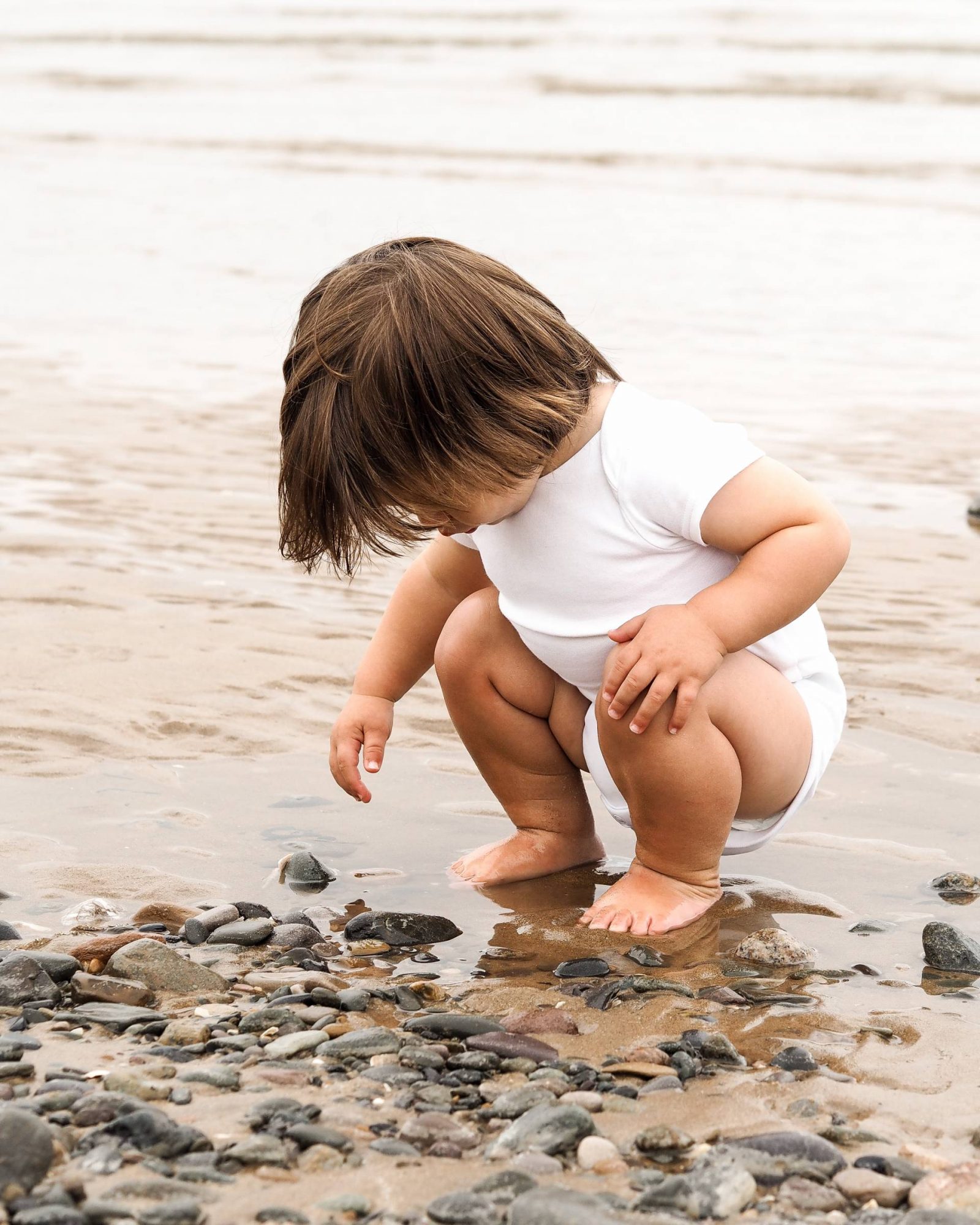 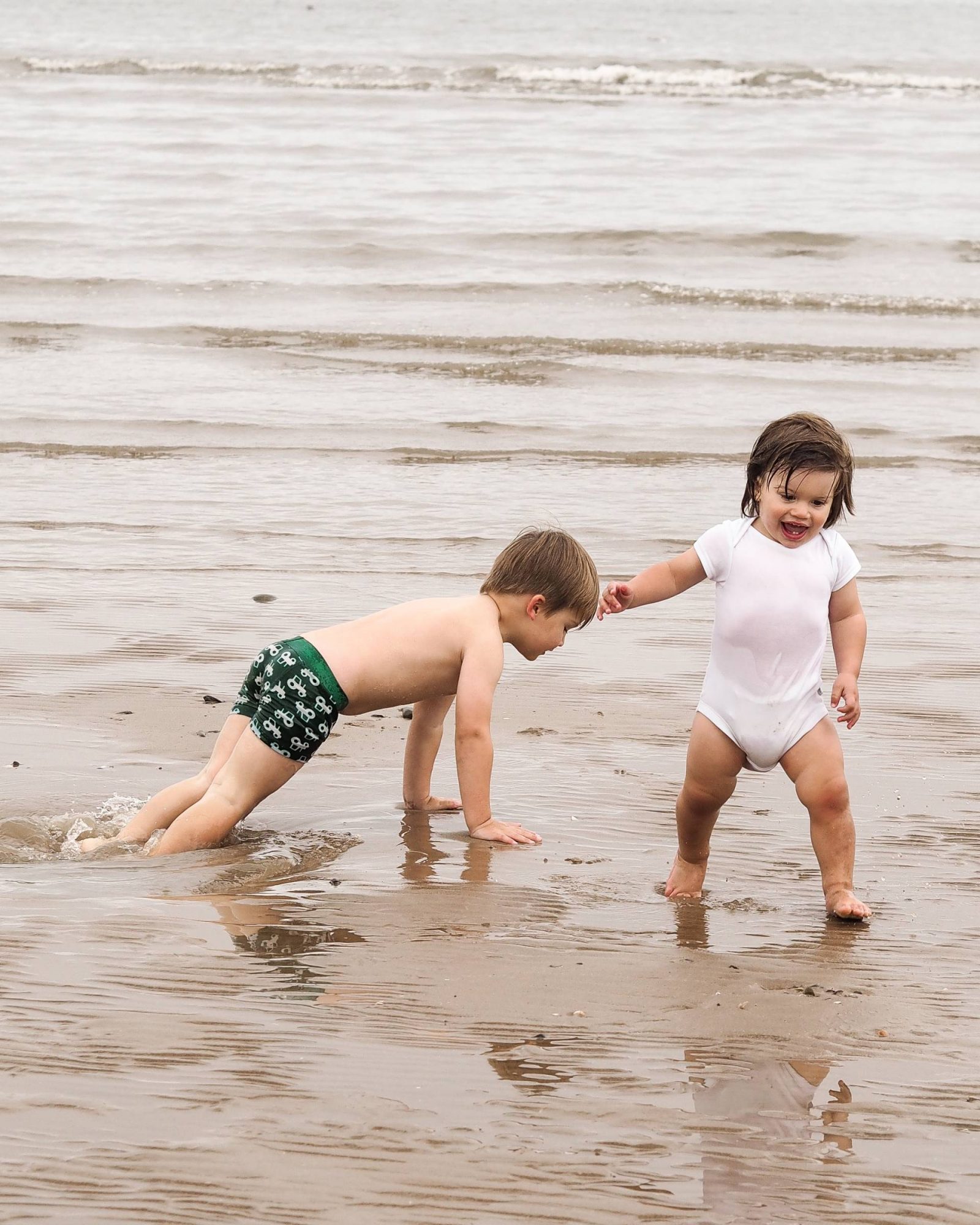 Sometimes I doubt myself thinking I’ve not read to him enough, spent enough one-to-one time with him or tried teaching him enough. The list goes on. Truth be told, I probably haven’t; it’s hard when you have two young children and you don’t have all the time in the world to spend on a one-to-one basis like with our firstborn – in addition to all the other jobs and tasks that seem to grow endlessly as the family grows. But Remy has his older brother to bounce off too (quite literally in many cases) – a sibling bond that is stronger than no other. 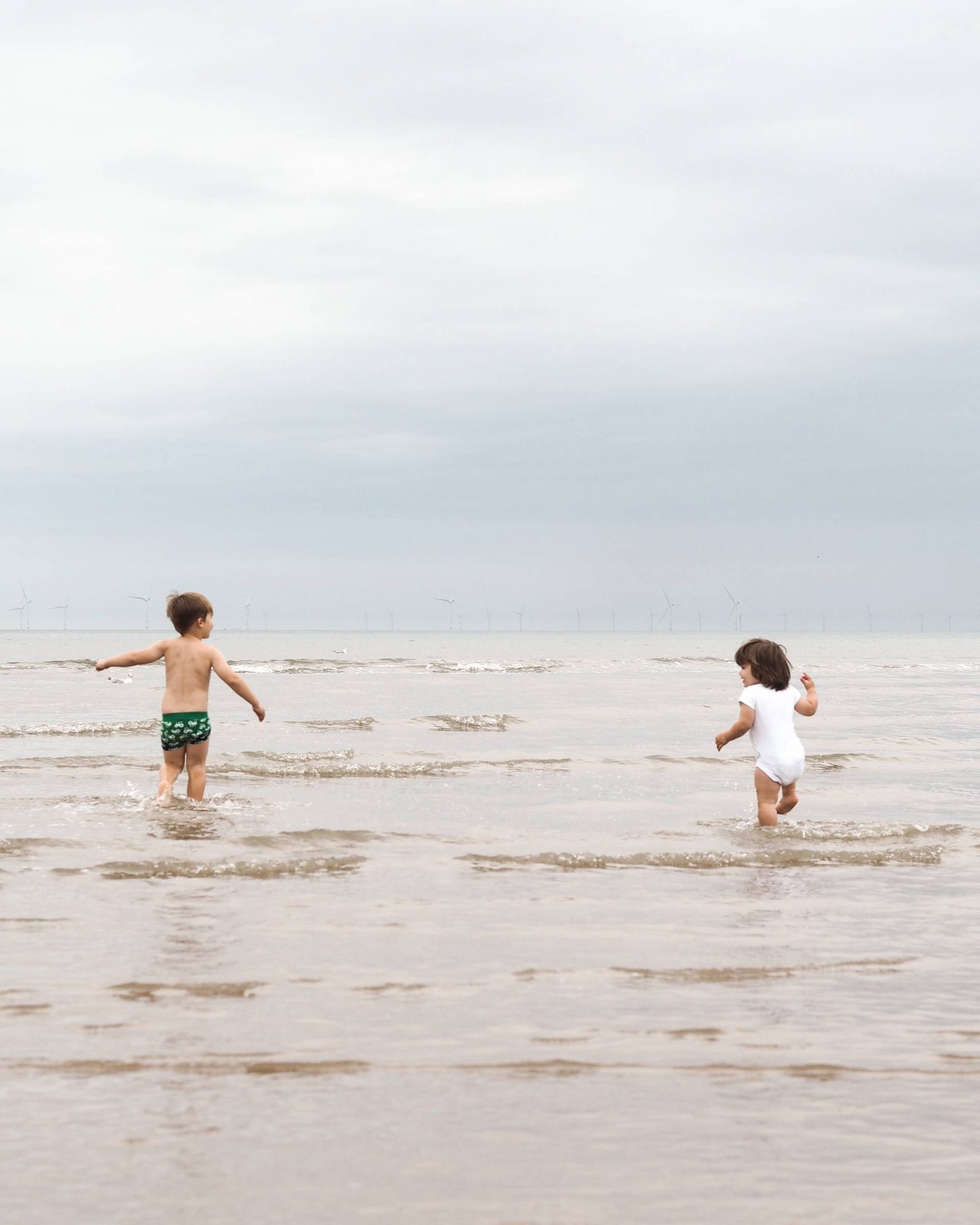 I read an article once and it reminded me that it’s not about teaching your children to know all the numbers and words as early as possible but it’s about giving them the space to feel, being in tune with their emotions, to explore and use their senses to make connections. Curiosity plays a huge part in learning and allowing babies to be curious grows into passion as they begin to find out more about this world we live in.

A couple of weeks, ago we took a trip to the beautiful Talacre Beach in North Wales courtesy of Aptamil Growing Up Milk. With a passion for supporting children’s development, they wanted to provide us with an experience that would allow our children to be entertained, try something new, and allow them to learn more about the world, ready for the future. It was such a wonderful opportunity for us all to experience as a family.

As soon as we arrived at the beach the boys stripped off and ran into the water. It was a lovely humid day with not much of a breeze and the sea was super shallow even quite far out.

They were absolutely in their element, splashing, feeling the salt water on their skin and chasing each other. Remy would stop and watch the boats pass and birds flying over ahead and point and babble before carrying on. 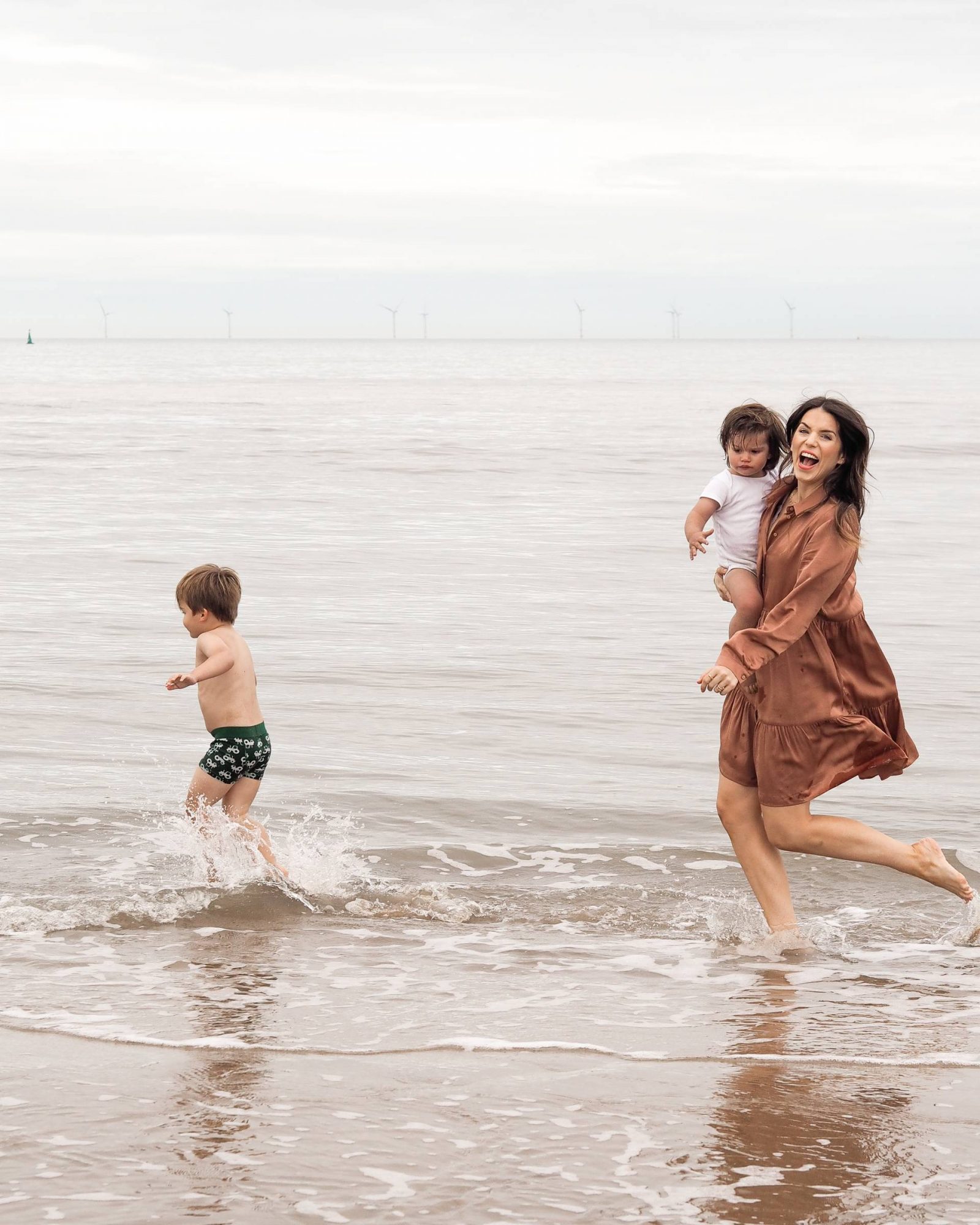 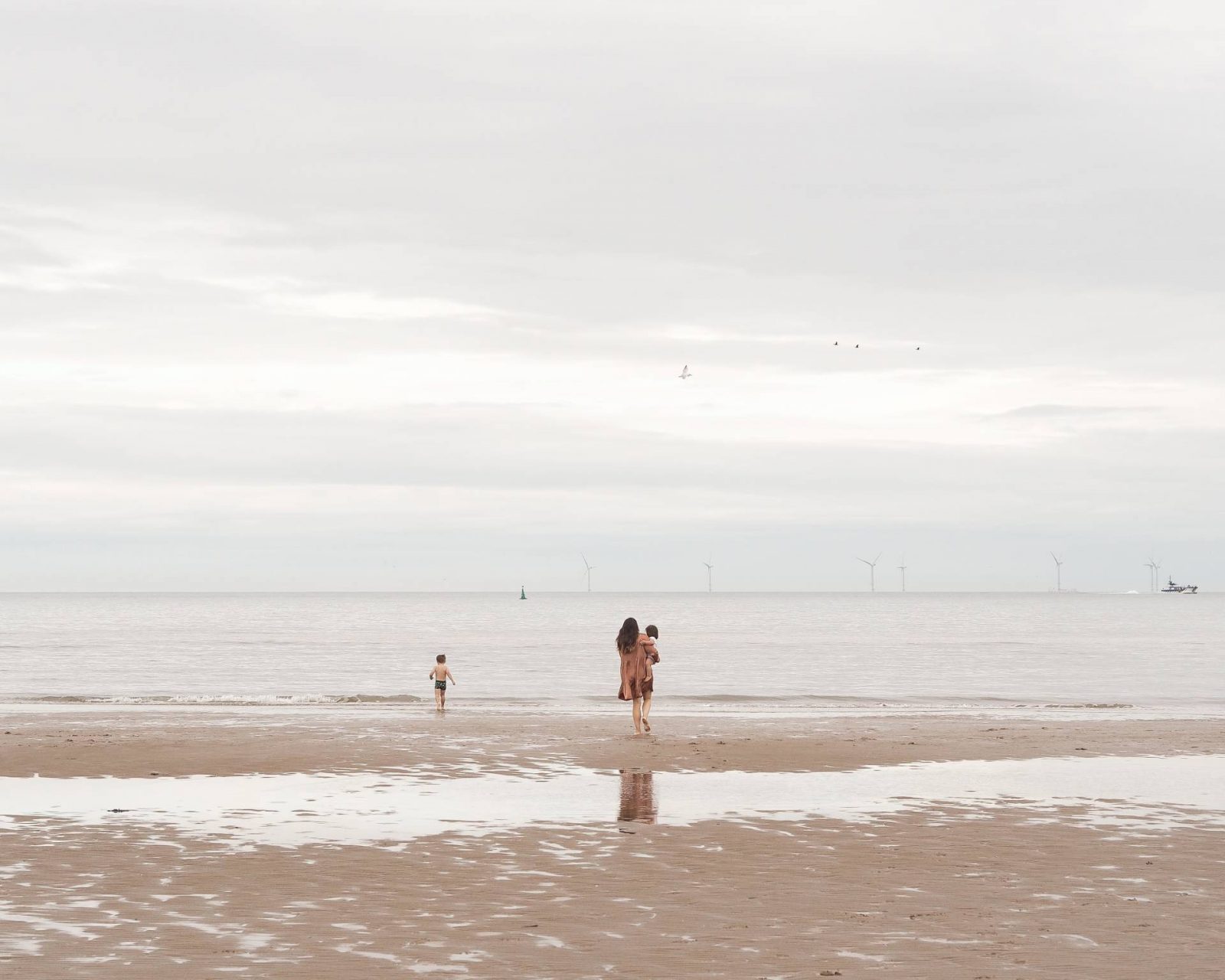 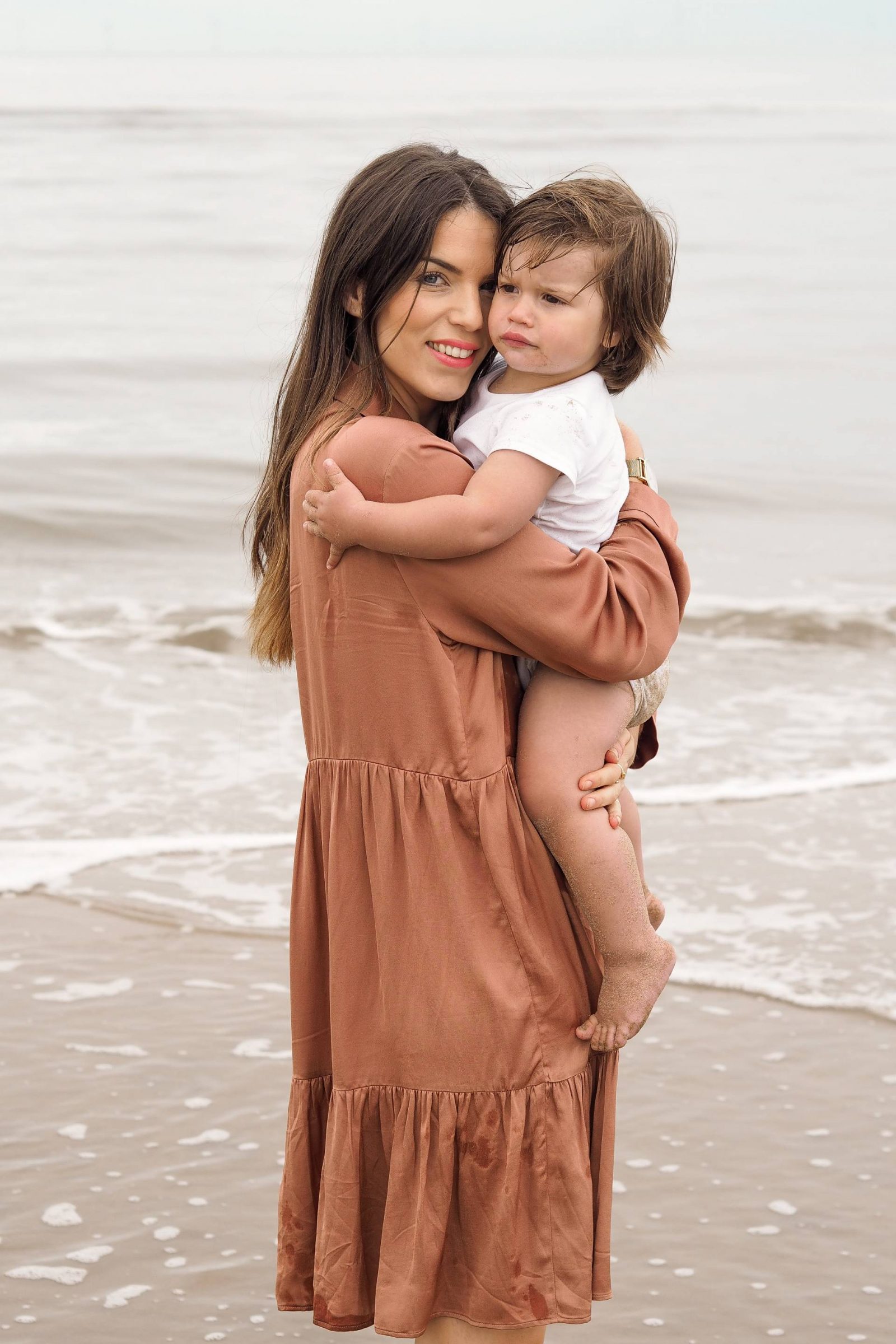 I think a couple of the dogs going wild in the water was the highlight for him though he stood in amazement pointing and shouting and then trying to copy their wild behavior himself.

I loved seeing how their confidence grew and how resilient they became – even in cold, British waters. No matter how many times they fall they have the power to get back up again and carry on. We were constantly on guard and telling Hugo not to go any further out and whisking Remy back closer to the shore but that’s our role as parents isn’t it? To keep them safe and allow freedom within specific boundaries. 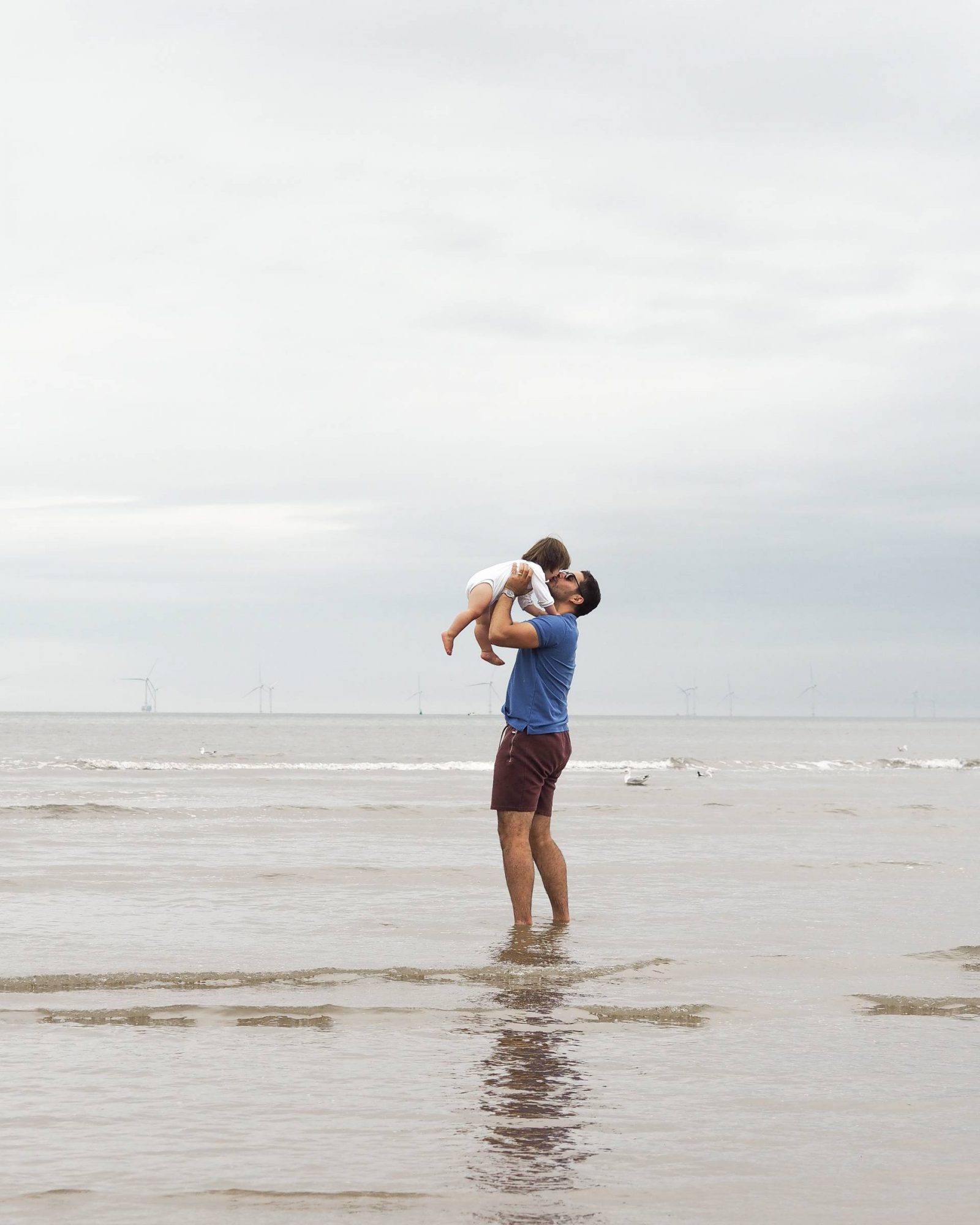 Once they’d had enough of the water, out came the buckets and spades and Hugo – being the dominant brother – became a little boisterous so we distracted him with a different task of crabbing and collecting shells. Remy played quite happily on his own for a good while just scooping the sand up and putting it in the bucket and then tipping it all out again. I think he honestly could have done this all day if we let him, he seemed so chilled yet fixated. I was sat right next to him and just enjoyed watching him being so engrossed and happy. 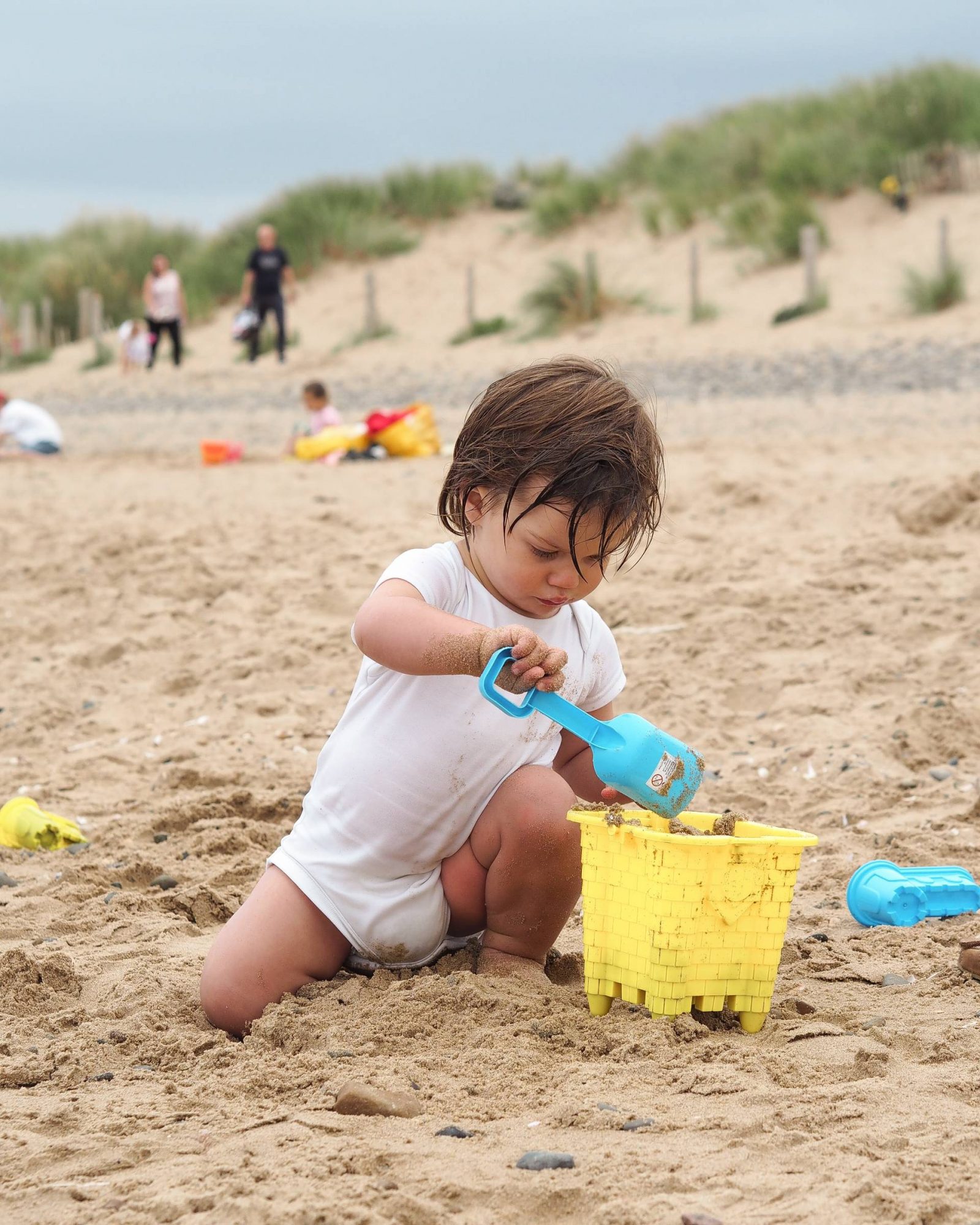 When the tide had gone out we were able to walk over to the lighthouse where Daddy & Hugo had fun climbing all the rocks onto the lighthouse, Remy just wanted to be carried at this point bless him… all worn out! 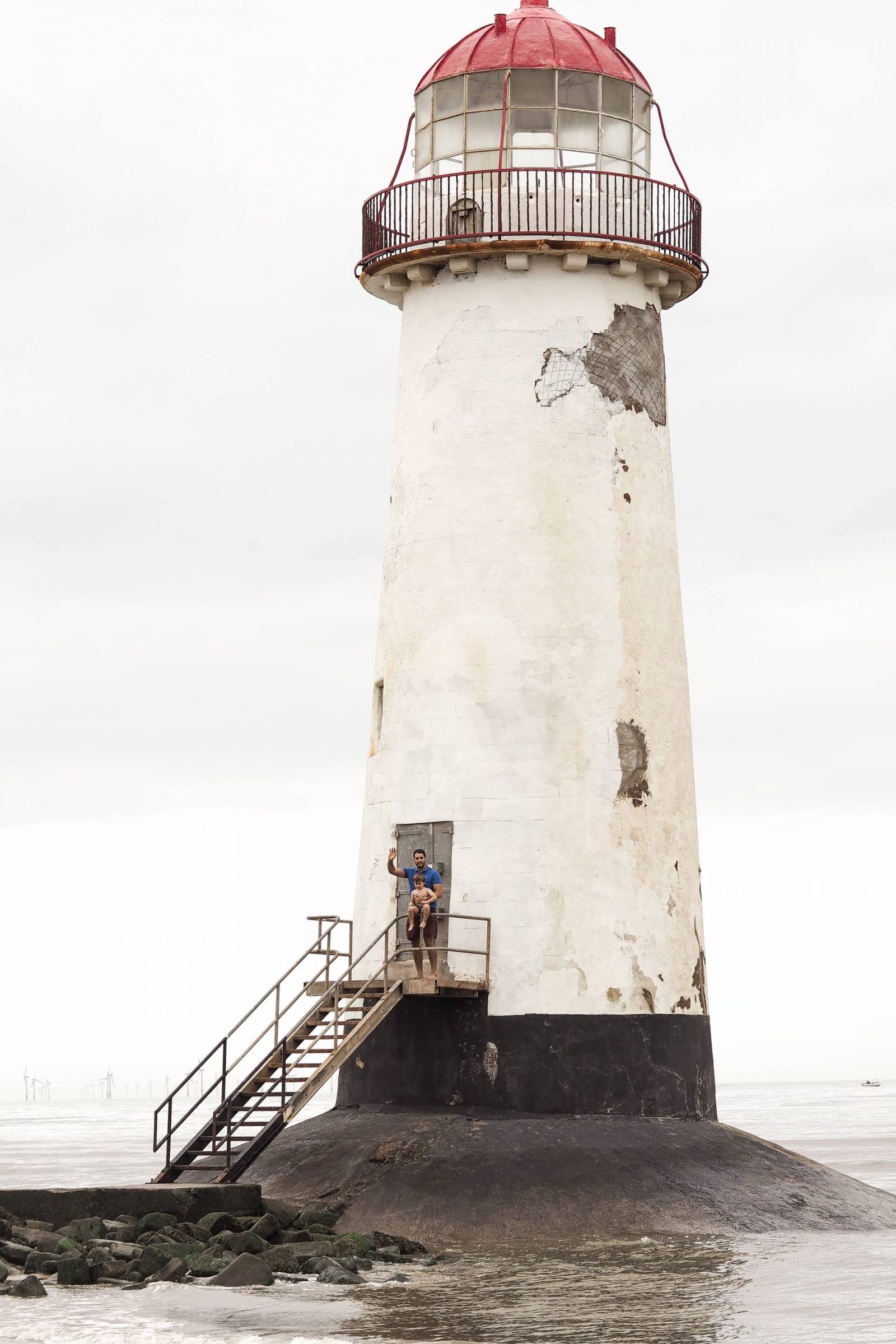 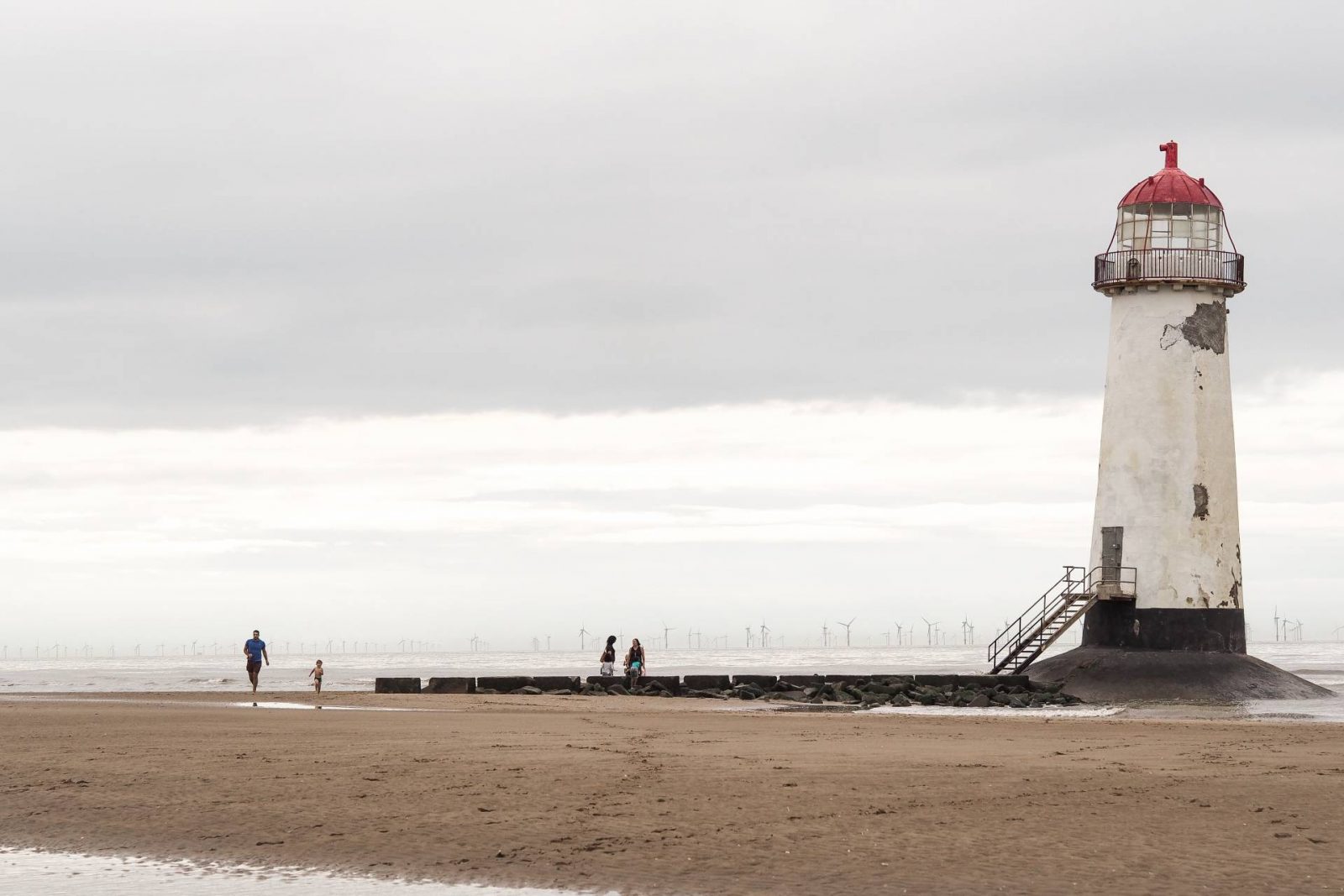 It was such a fun day… the kids had an absolute blast and so did we. If you haven’t been yourself and you’re not too far from North Wales, I’d highly recommend Talacre Beach. We’re certainly going to head back again and tell all our nieces and nephews to come with us too. The boys didn’t end up catching a cold from the chilly waters which was an added bonus and I guess shows how they really are more resilient than we think. 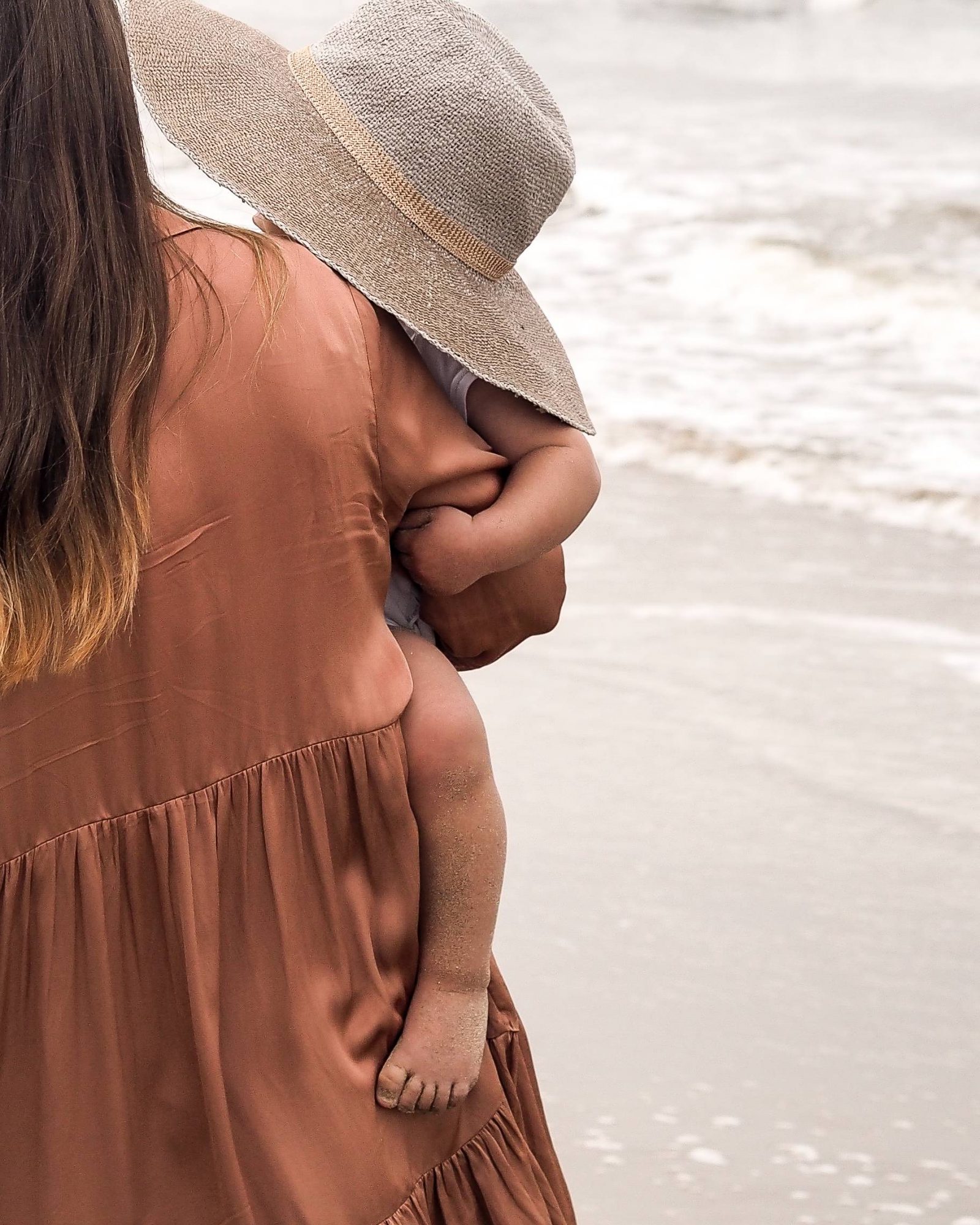 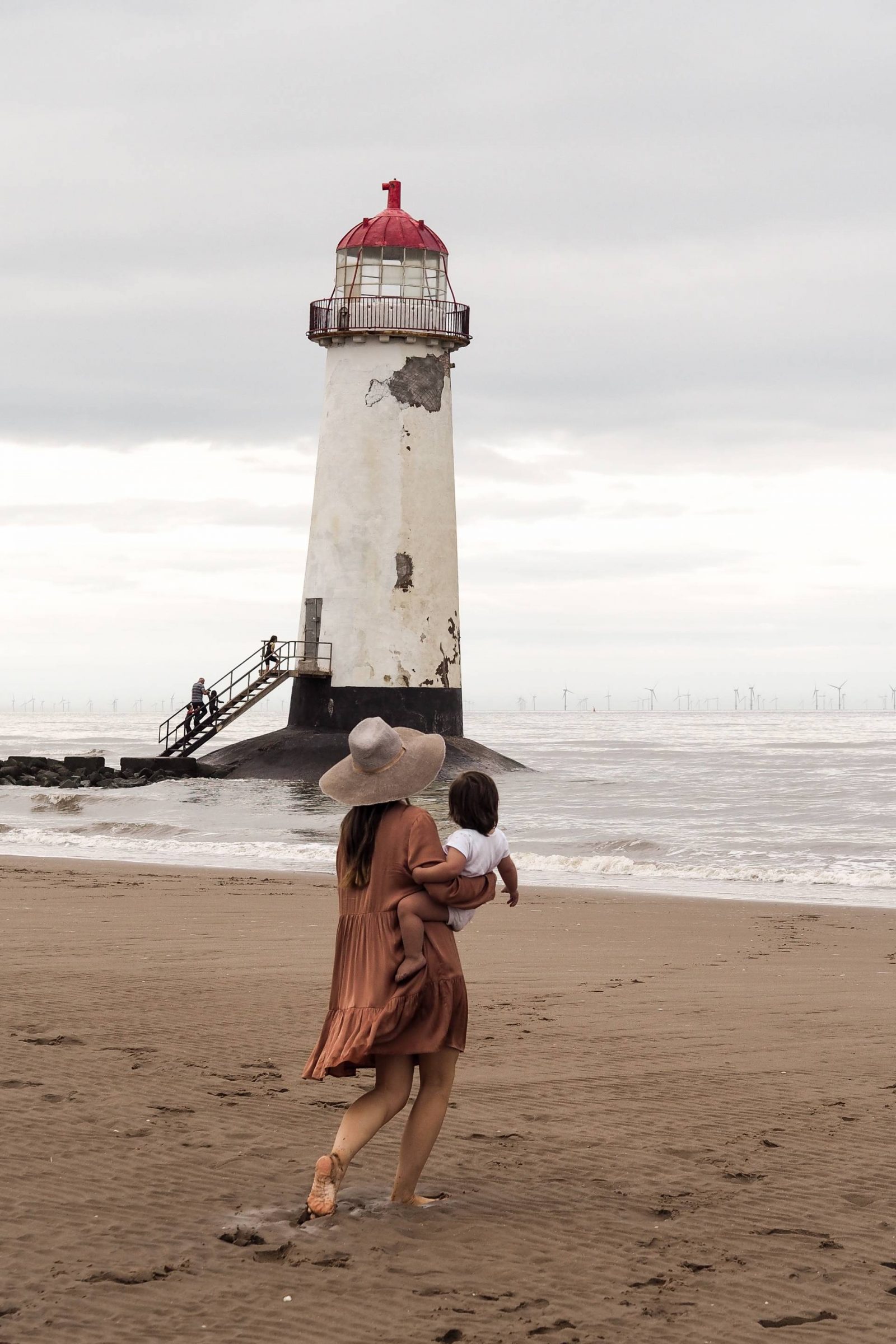 Thank you to Aptamil Growing Up Milk for sending us on this trip, I really do think that experiences like this really help the boys grow in confidence and learn so much about this beautiful world, ready for the future.

Thanks so much for reading and if you have any tips to share to help build resilience up in your child then please comment below, I’d love to read.

Have a great week!