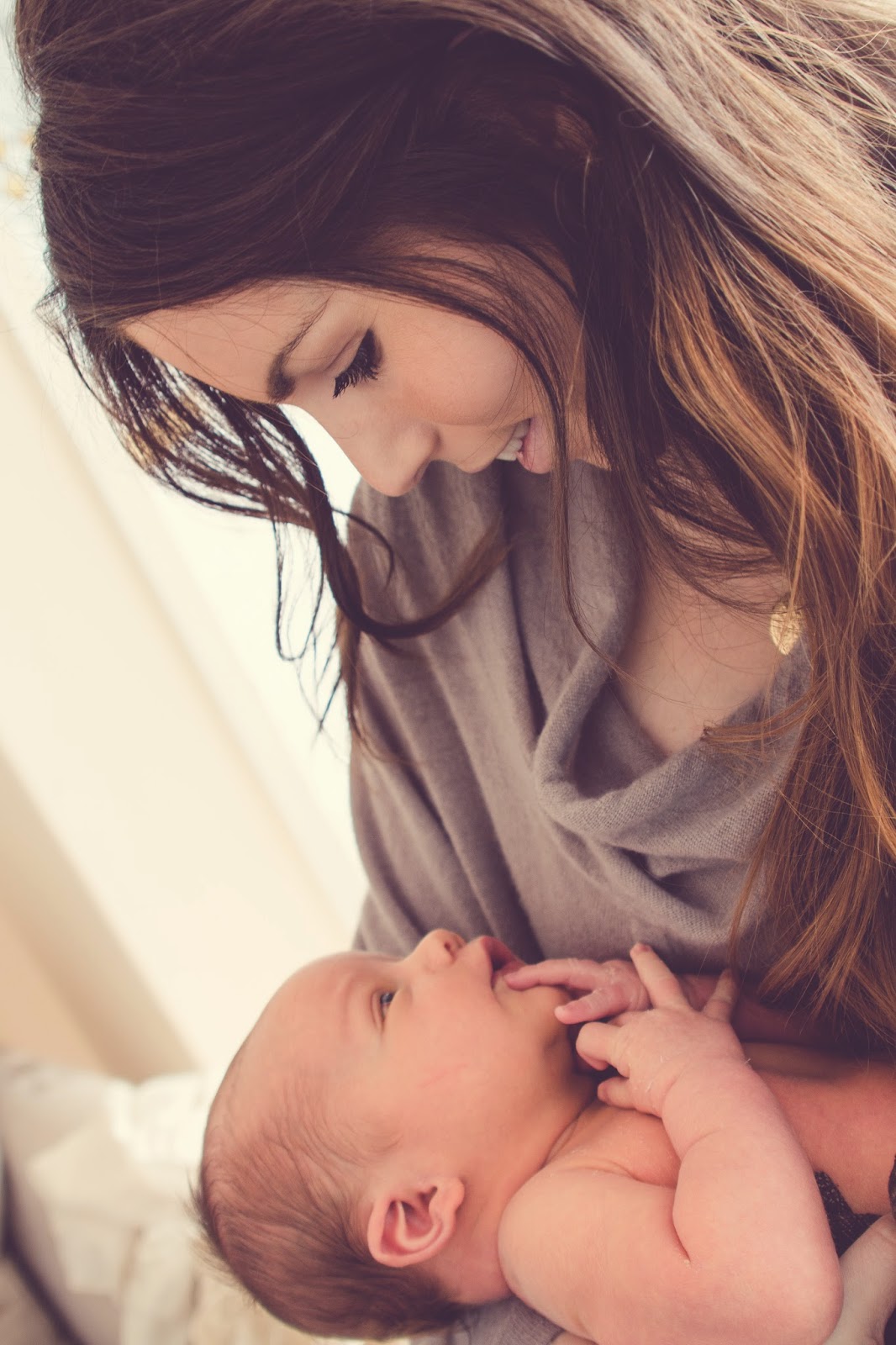 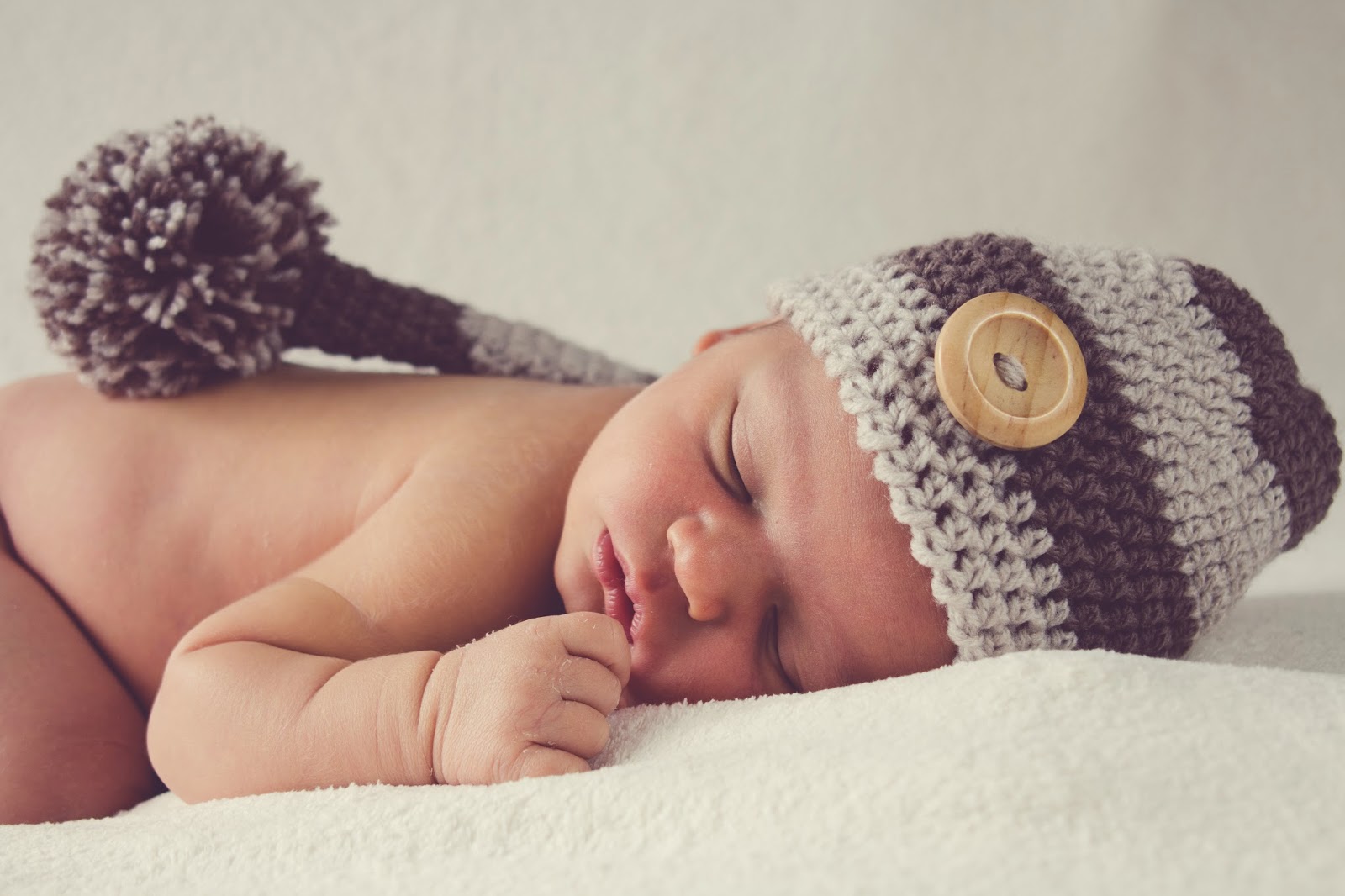 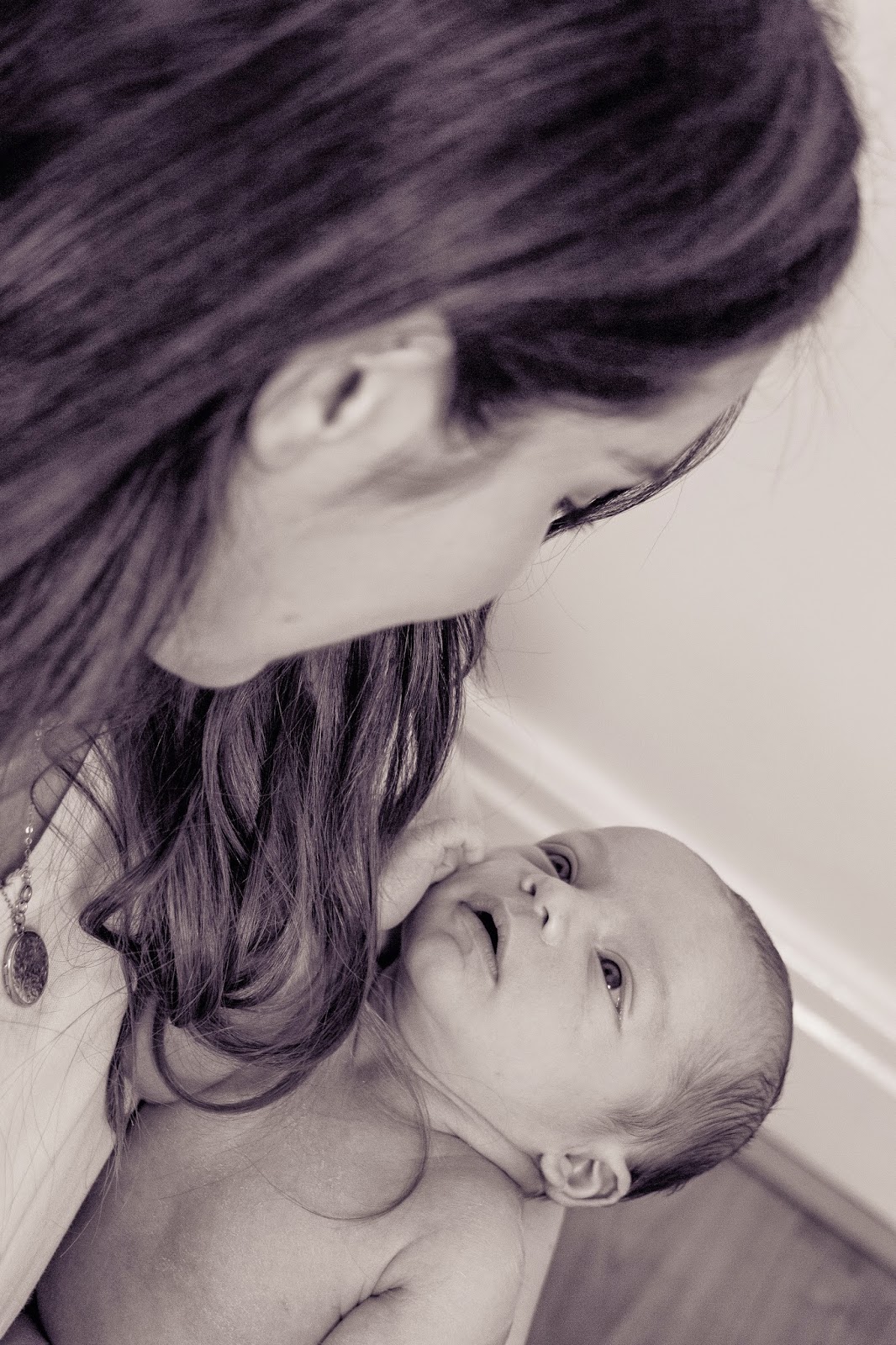 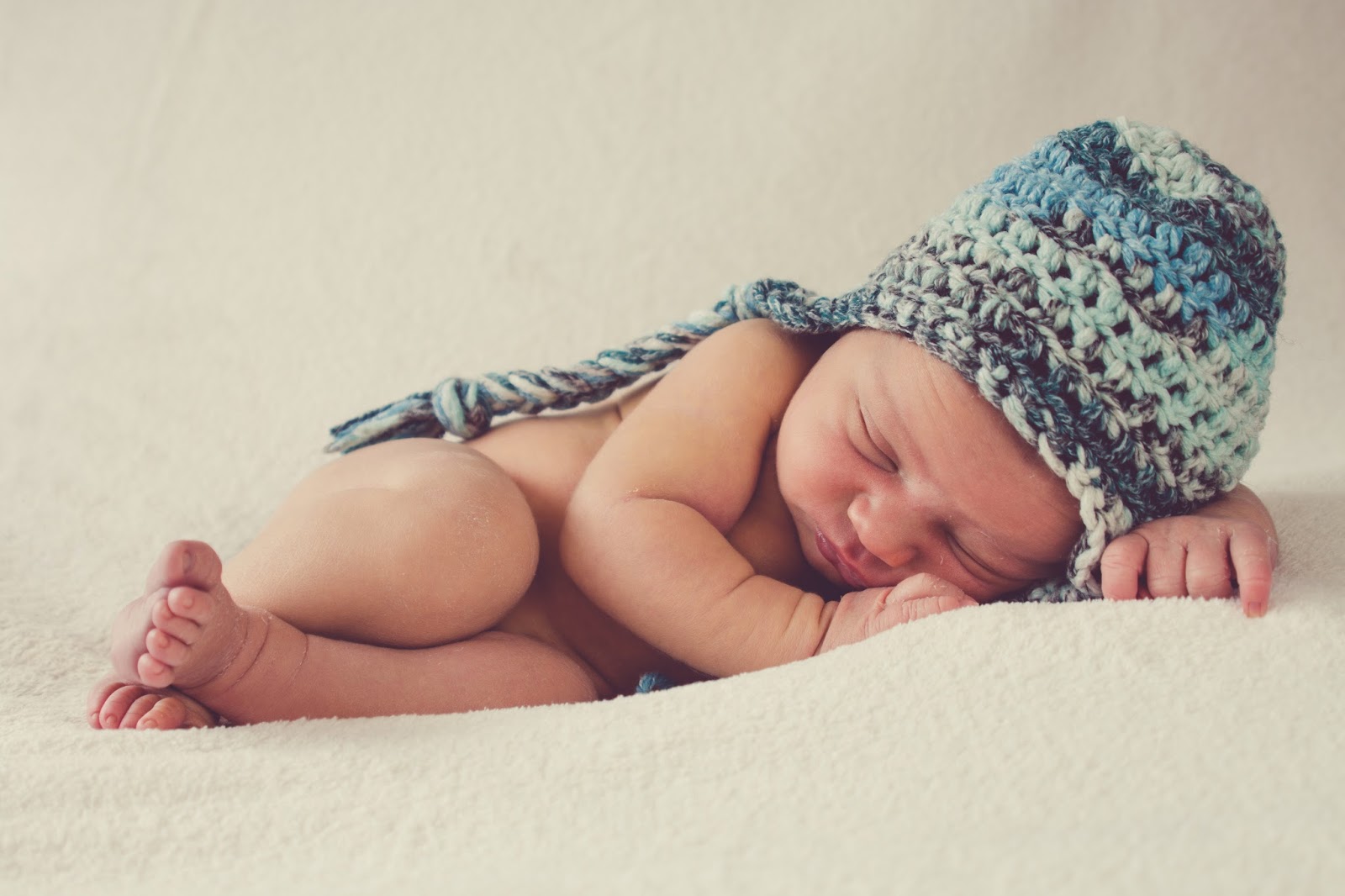 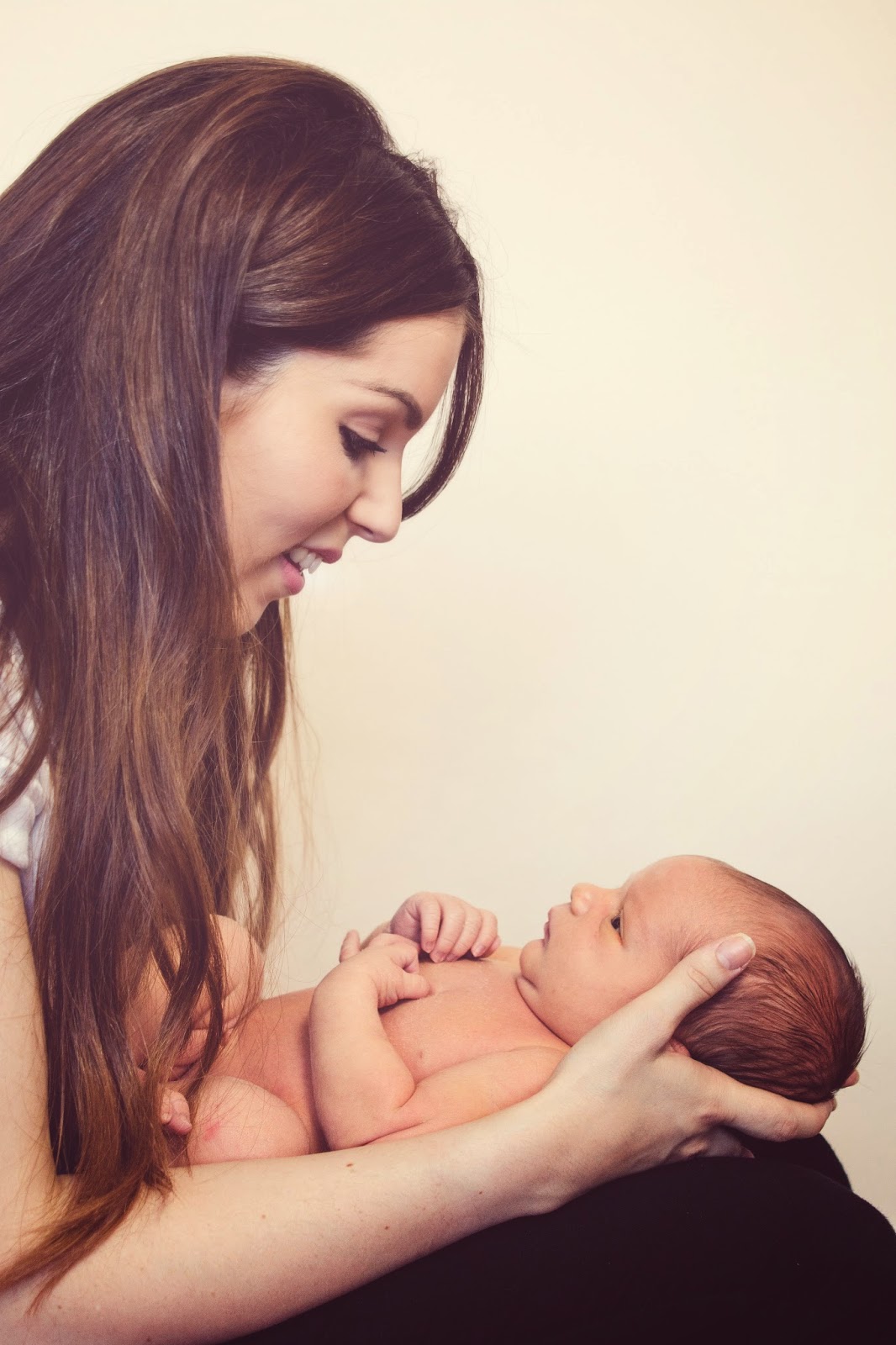 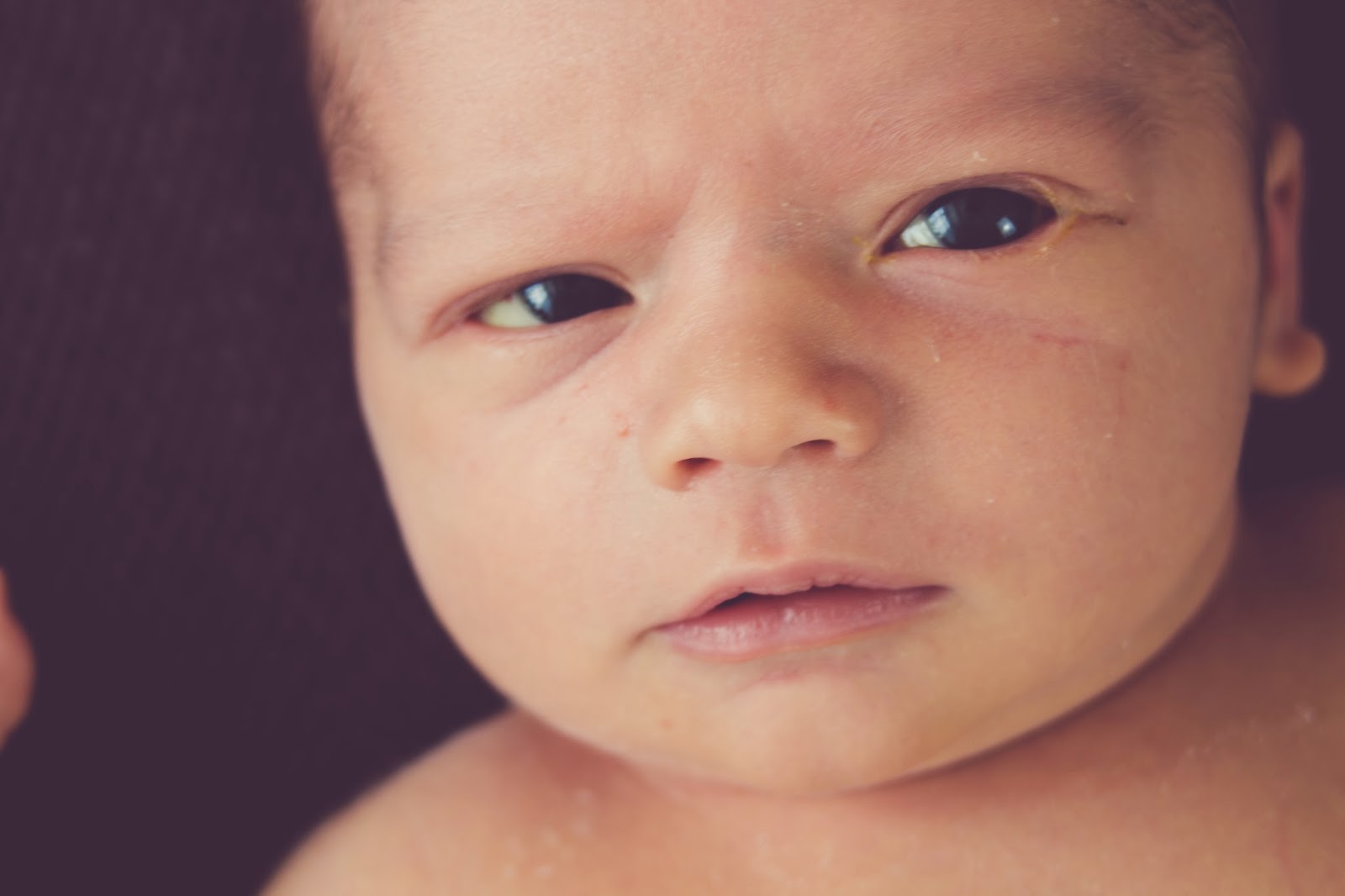 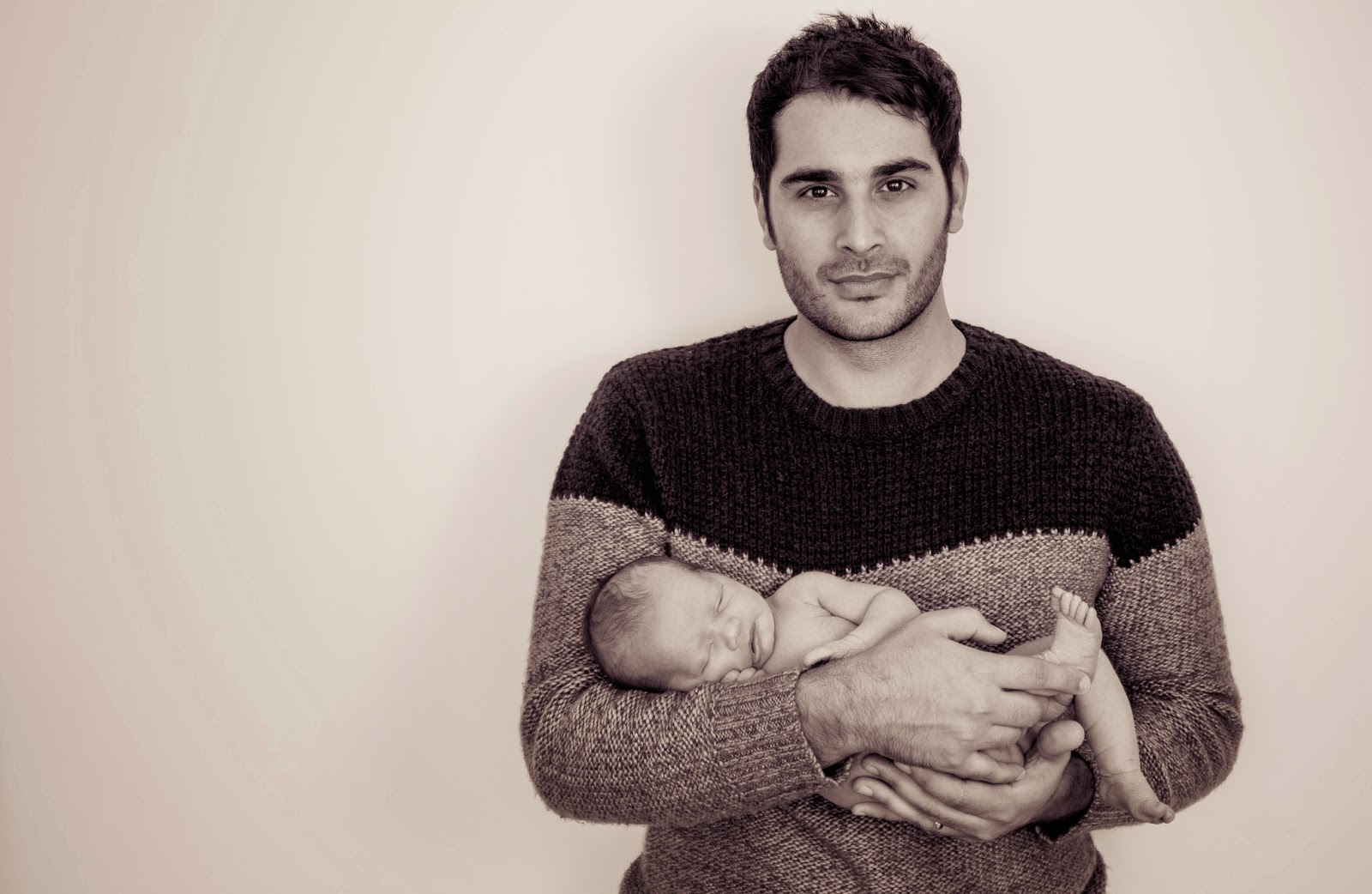 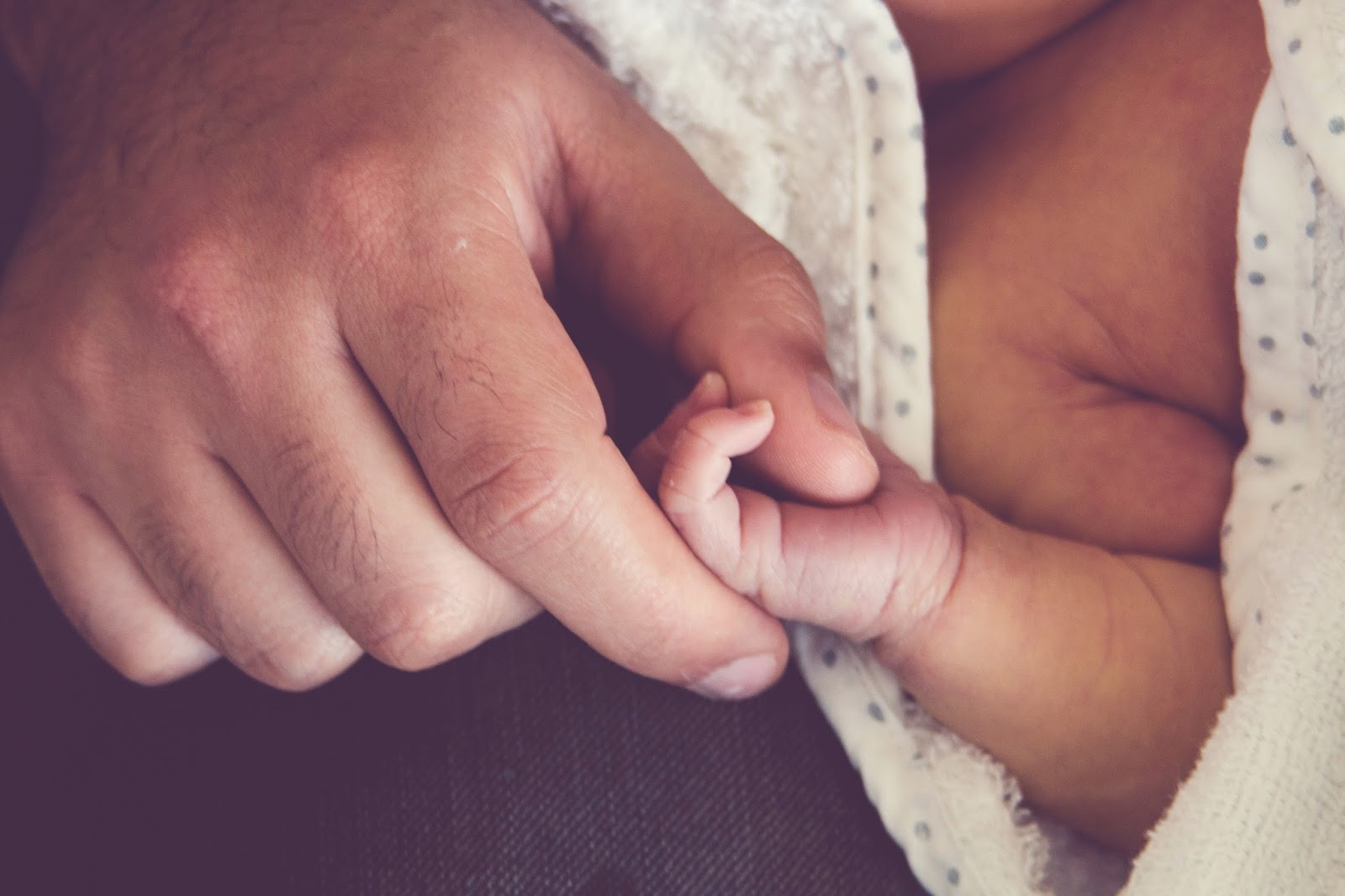 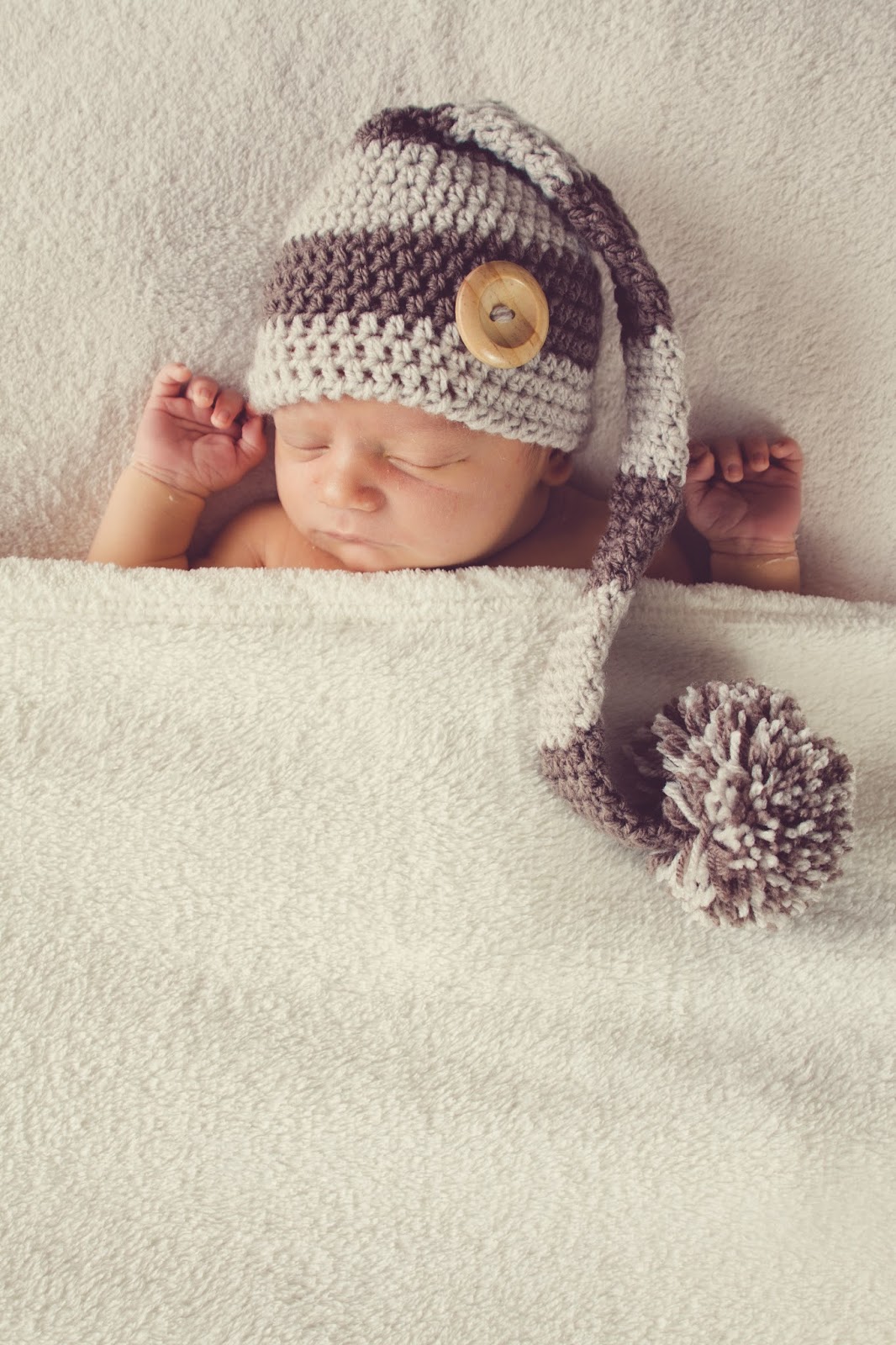 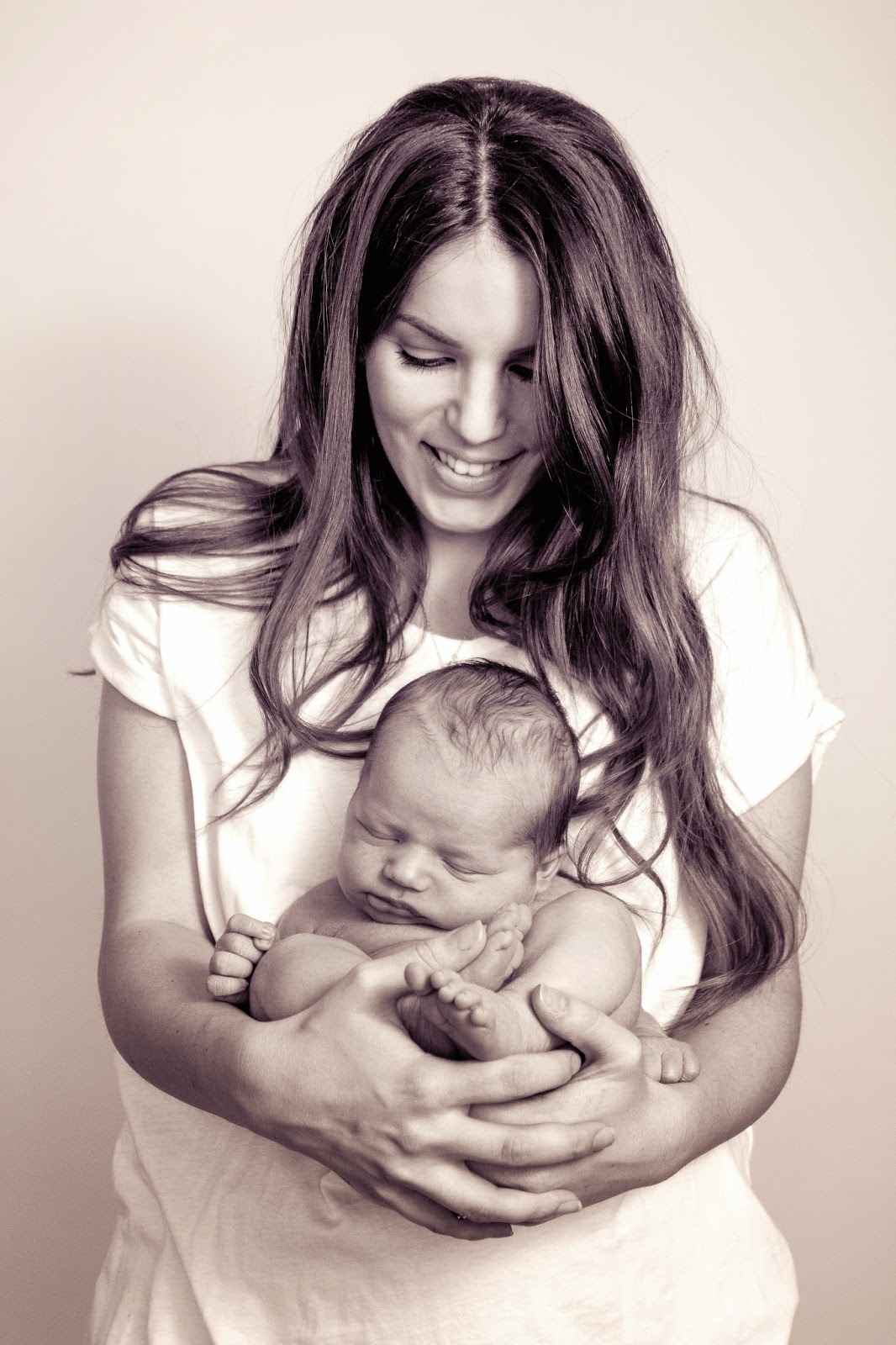 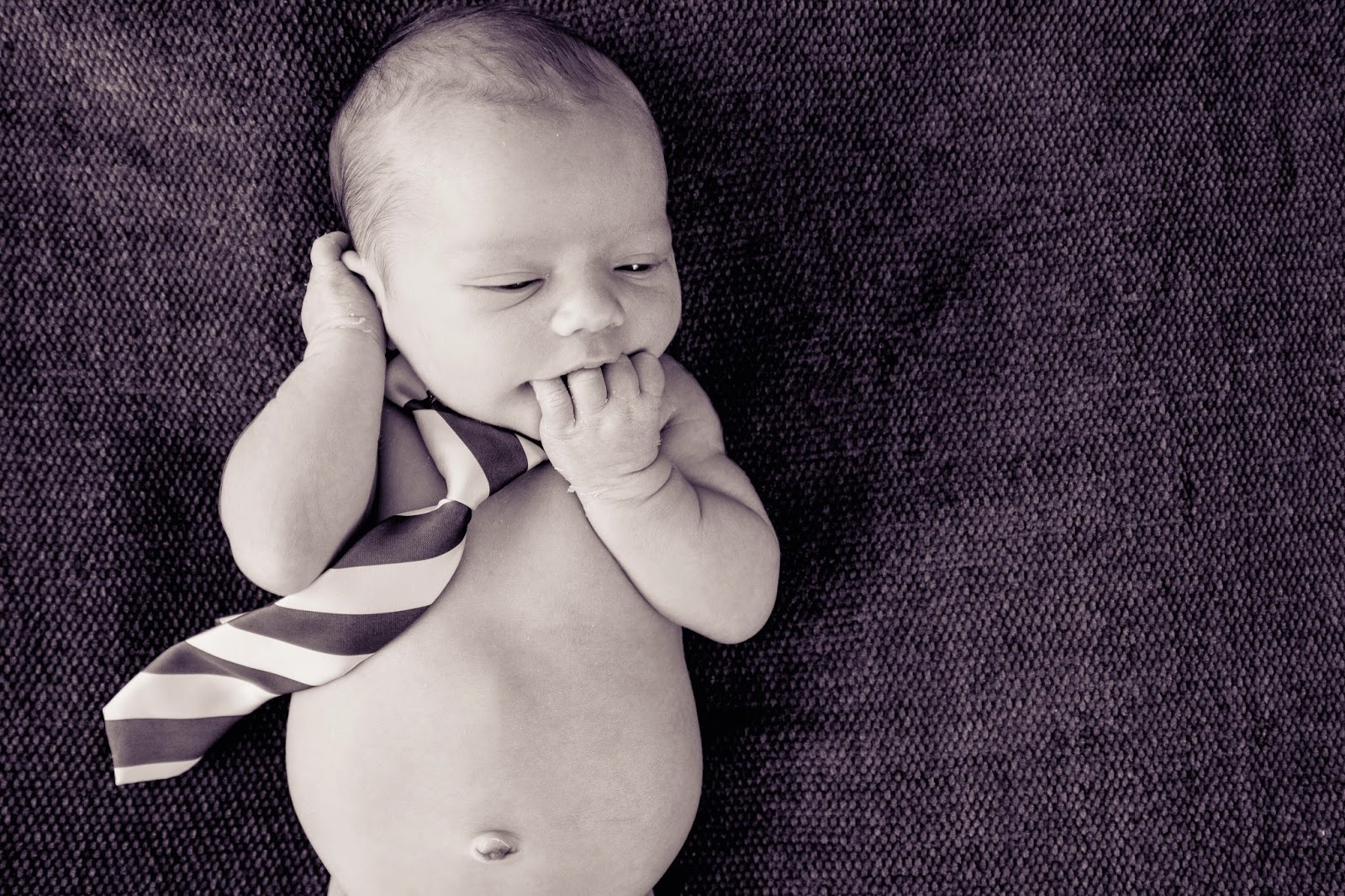 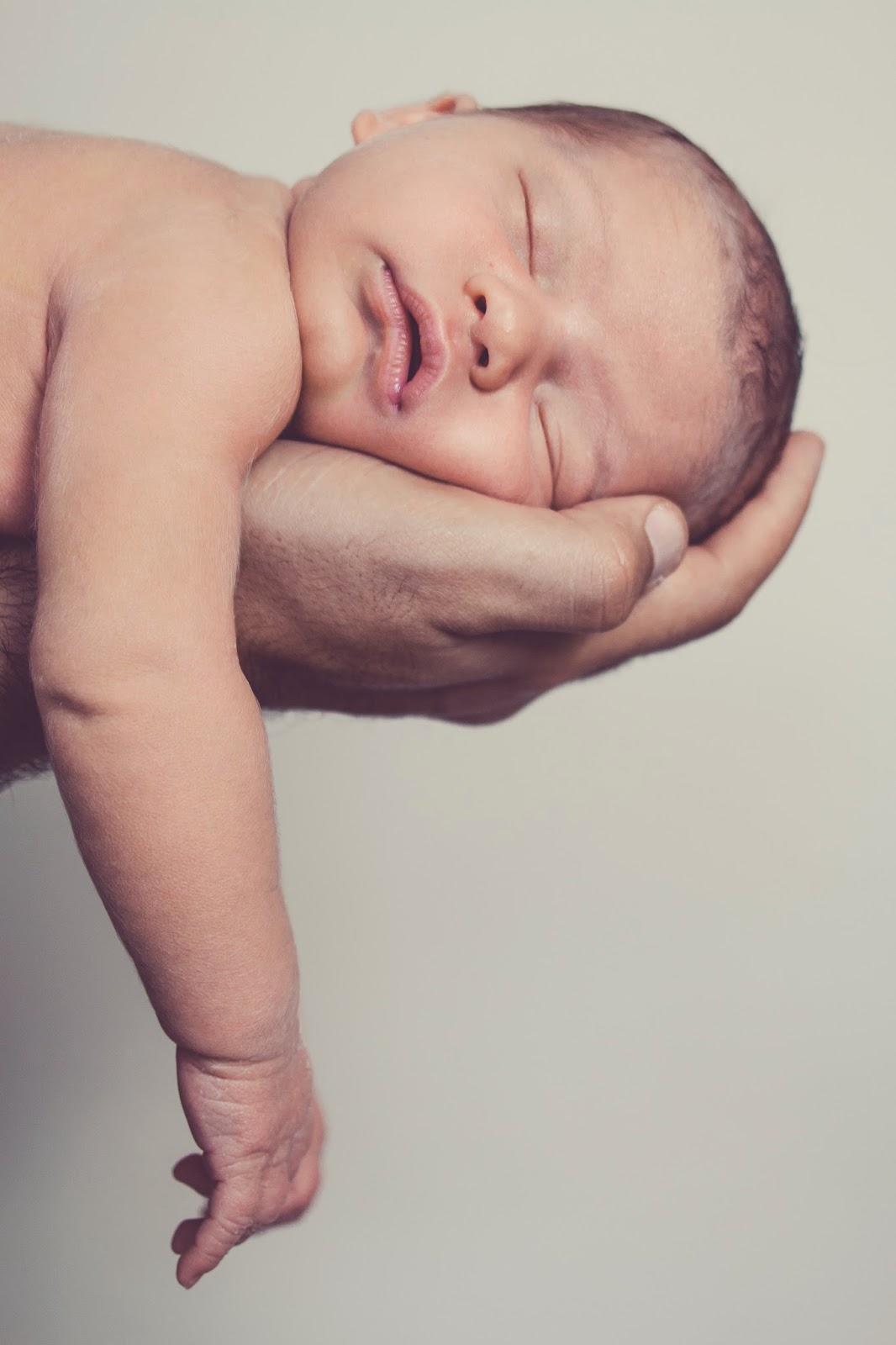 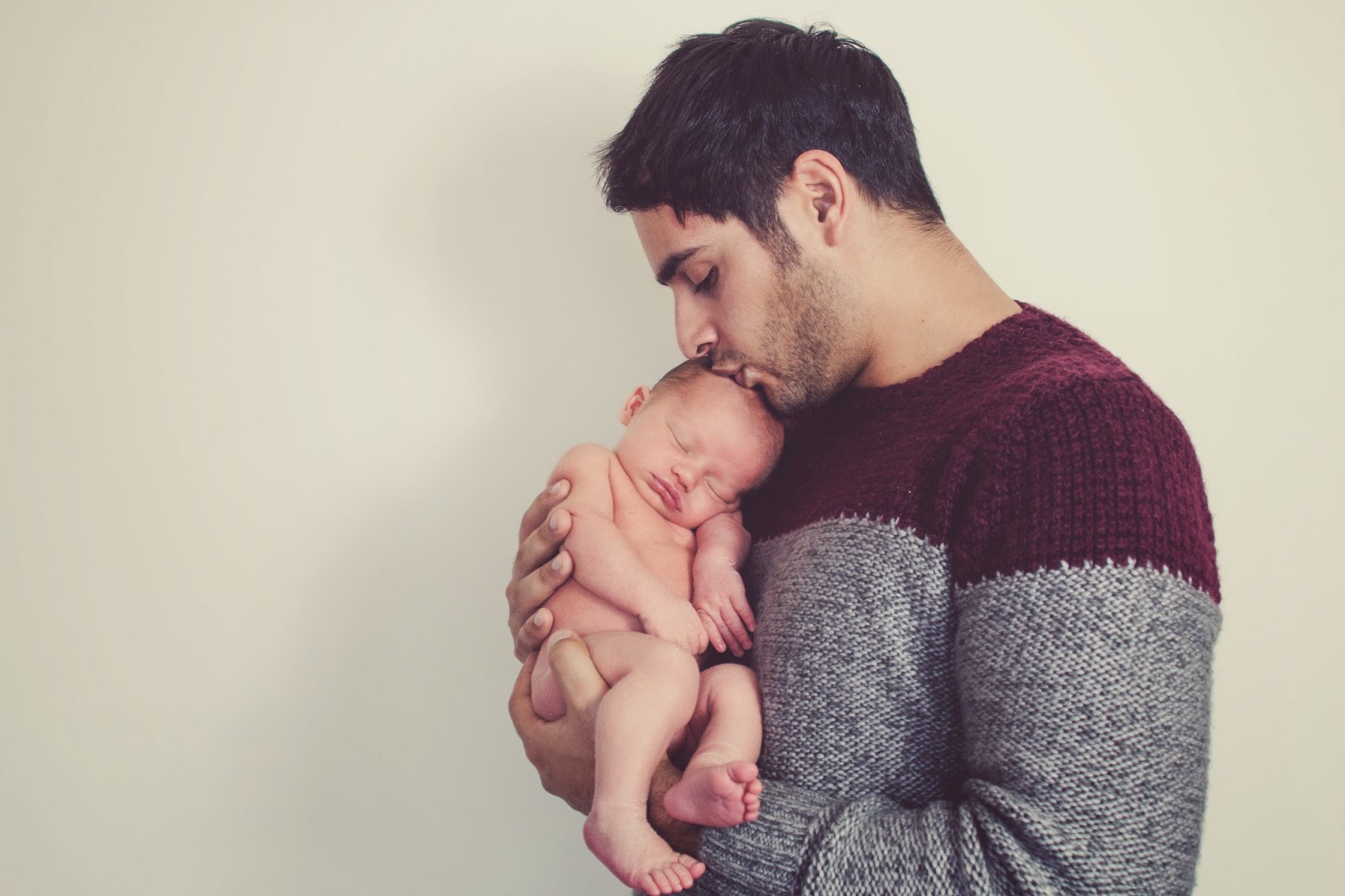 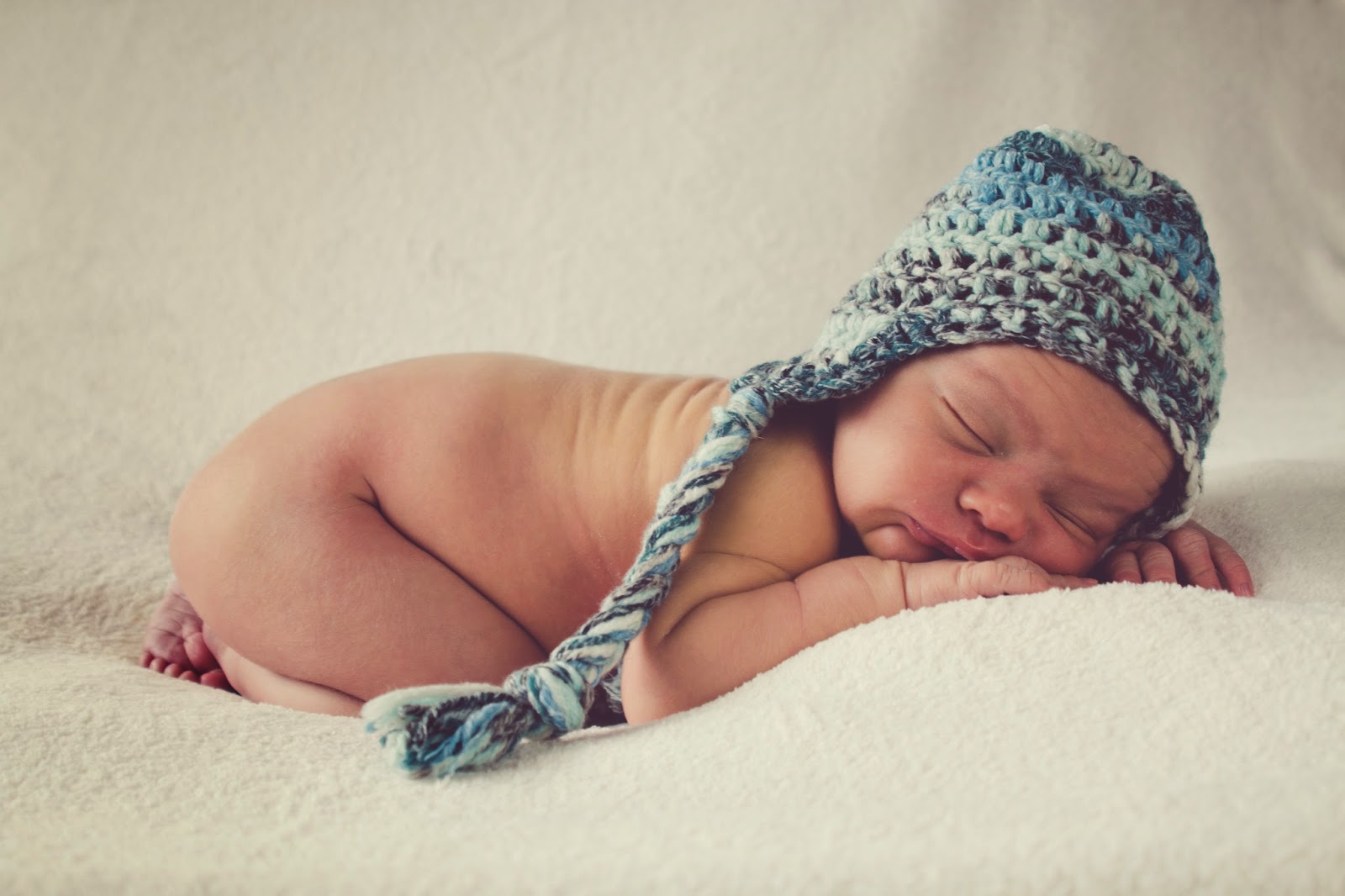 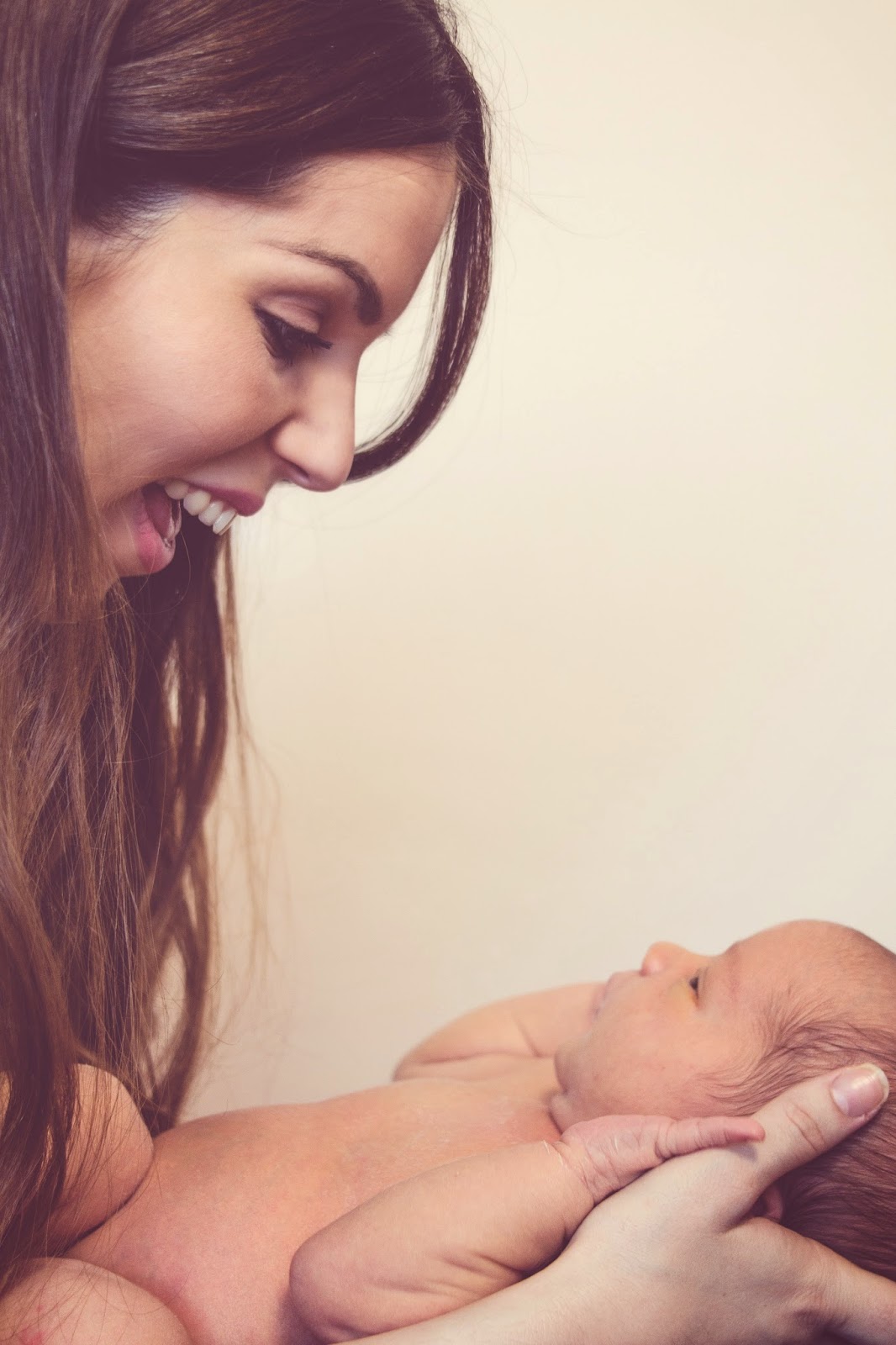 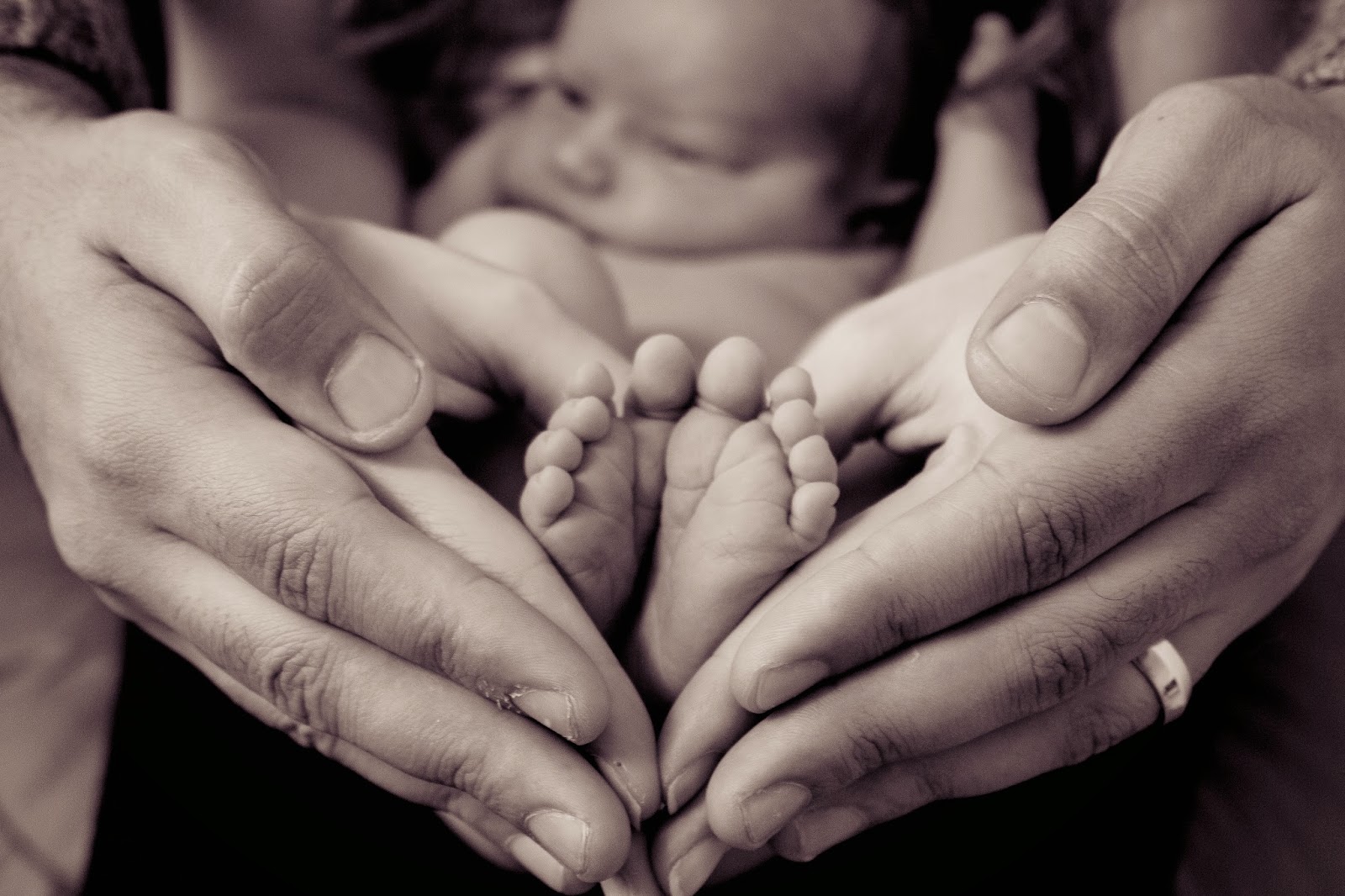 So here is my gorgeous baby boy Hugo Hudson Fazeli who was born on 16th September at 4.32am after a long two and a half days of labour. He was only four and half hours past his ‘due date’ which I think is pretty good going although I think he would have arrived on time if he wasn’t so big! He weighed 9lb 15.4oz so pretty much 10lbs! I was definitely not expecting such a big baby and don’t think the midwives were either. I don’t want to bore you with all the finer details of my long intense labour but I’m more than happy to if you want me to share… just leave me a message below.

I can’t thank Christina enough for all these amazing photos; she was an absolute dream to work with and such a natural with Hugo it made it such a memorable and special day having this shoot. Hugo was just over a week old on this shoot and whether he needed changing or feeding Christina was so laid back and make me feel so at ease. As she set everything up in the comfort of our own home it meant I didn’t even need to step foot outside the house which at such an early stage it was a Godsend really. I couldn’t believe all the props she brought with her too, our house literally turned into a mini photo studio. To top it off she put all the beautiful photos on a personalised disc with prints of some of the pictures on the disc and album cover, making it the perfect keepsake.

As a special offer if you quote BabyShootSF16 in a email to fish2pro@gmail.com Christina has said she’ll do a baby shoot for only £60 and you will get 40 photos on a personalised disc. If you live outside the Lancashire then travel expenses would need covering. It’s also recommended that you try and book in the shoot within the first two weeks of having the baby while they’re still really sleepy.

Sorry I know it’s been a long post but I know shoots like this are normally hundreds of pounds plus Hugo looks so cute in all the photos I found it so difficult only picking this many!