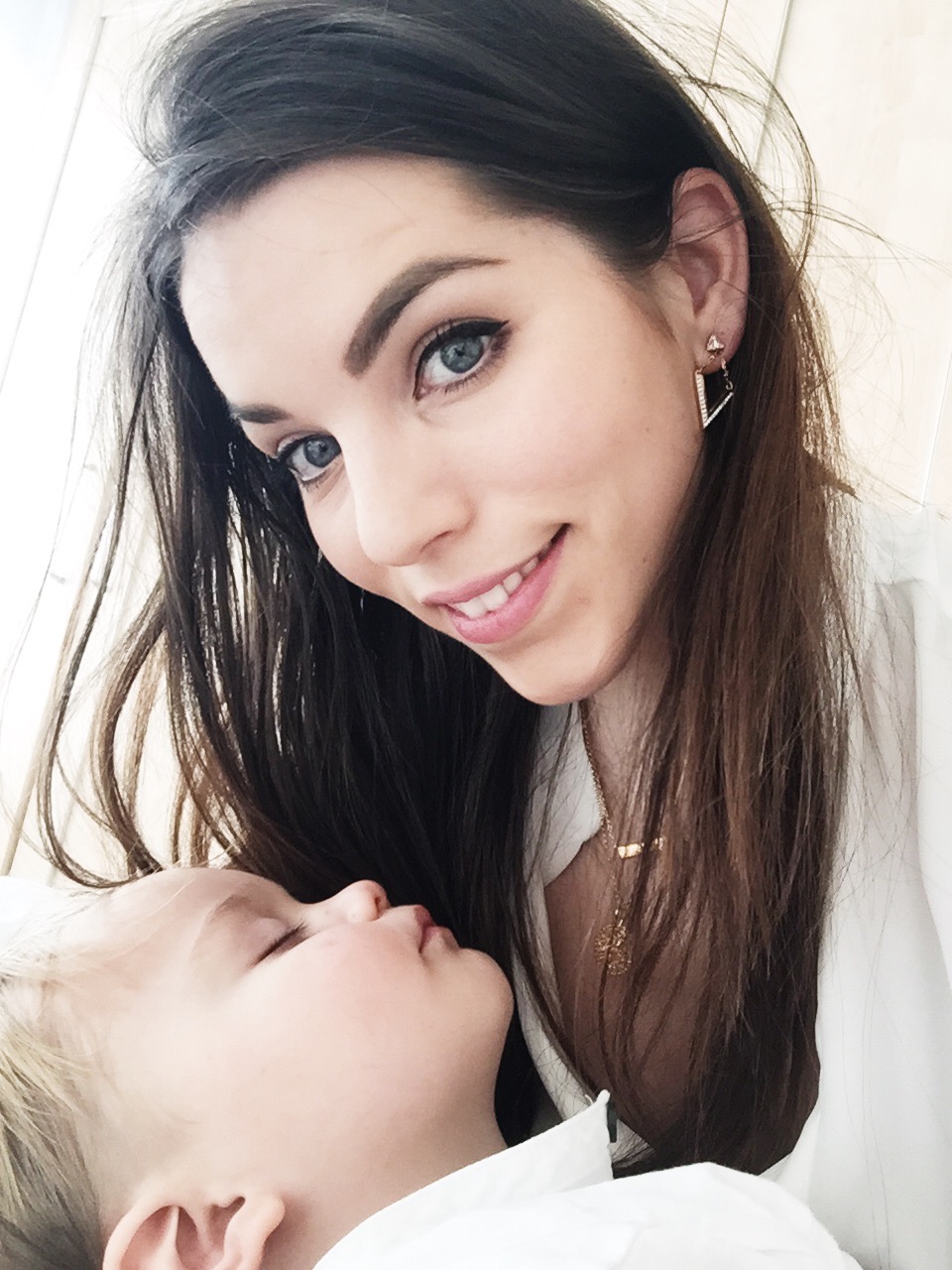 As the months have gone past I’ve become slightly more guarded about my personal breastfeeding journey for some reason. Initially my main aim was to try and make it to six months, in time for when you’re advised to start weaning. I’ve surprised myself with the fact that I’m still breastfeeding Hugo now with him being nearly one and a half. I never intended to do it for this long but there hasn’t been anything that has made us put a stop to it altogether yet and it’s still so evident especially now he’s starting to talk more that he still wants it so much. Also the fact that he’s been sick all weekend the only thing he’s been keeping down is breast milk and after research they say that the nutrients are quickly absorbed from breast milk so even if they were to be sick quite quickly after, they would have absorbed a lot of the nutrients they need. Quite amazing really and made me feel more happy to say that ‘yes I am still breast feeding’!

There have been times where I have more or less stopped for a few weeks but then you can guarantee it that he’s fallen ill around the same time and the only thing Hugo’s wanted is the comfort of breast milk. There are still times now where I feel enough is enough as the older and stronger he gets the more determined he is that he’ll get his mama’s milk. When I stop and take in the moment though I actually still love that bonding time we have where I see Hugo being so content and at peace and that I’m the route of that. But then other thoughts enter my head thinking, he only wants me for my boobs haha. Did / Do you ever get that feeling? I also keep thinking that when I do stop altogether I know I’m going to miss these intimate moments between us and be angry at myself for wanting to to put pressure on myself to give up nursing.

Would I breastfeed in public?

If I’m being honest, I would never breastfeed in public now; one because I only feed Hugo if he randomly wakes in the night and I’m too tired to sort a bottle out for him, bad I know but it’s true – anything for an easy life sometimes. Two – he generally only has his milk feeds last thing at night or first thing in the morning so I really have no need to feed when out in public anymore. Three – I feel like he looks too big to be breastfed or maybe it’s more that I think other people will think he’s too big to be breastfed, in my eyes though he’s still my little baby but in reality I know he looks more the age of a 2 -3 year old. I know this shouldn’t matter but sometimes it’s easy to worry about what others might think. It’s easier said than done to stand bold and confident in what you feel is right even if it’s deemed as going against the grain.

I love that there’s so many people out there trying to normalise breastfeeding especially in public as this was a real issue for me at the start until I built my confidence. It was actually being around other confident breastfeeding mums that helped me get over that nervous feeling and helped retrain my mind that what I was doing was so natural and what I needed to do to look after my baby. Whether your baby is breastfed or bottle fed, at the end of the day when your baby needs feeding you’re going to feed him / her wherever you are so there should be no exceptions between the two.

On another note I just want to say that I am absolutely for bottle feeding too. As a mum you have to do whatever you have to do, some have no choice in the matter and maybe can’t breastfeed due to illness, medication, or it just not working out that way and some just make the decision not to and make the best decision they can make for a happy mum and happy baby. It’s so important as mothers we embrace this and not feel less of ourselves if we can’t as who knows when the next times comes around for me I might not be able to. I will however cherish that I was able to breastfeed Hugo and for this long. It still blows my mind that we have everything within us to help sustain this life that has grown within us and now grows along side us.

When to stop breastfeeding?

I don’t think there’s going to be an exact date to this but if I’m being honest I’ll be very surprised if I’m still breastfeeding in another three months. I think the absolute cut off date for me would be when I’m pregnant again whenever that happens – we’re not trying yet before you ask! In my head I think it’ll probably take about a week to master and it’ll be a case of Ayman attending to all Hugo’s needs in the night and me hiding under the covers so that Hugo can’t spot me; that’s usually what happens… he sees me and comes bounding over for mama’s milk.

Thank you all for the well wishes for Hugo by the way, he’s been a very poorly little boy this weekend but he’s a tough little cookie and will be right as rain in no time I’m sure.
Lots of love
Sally
x

5 Comments on Breast feeding – when to stop?